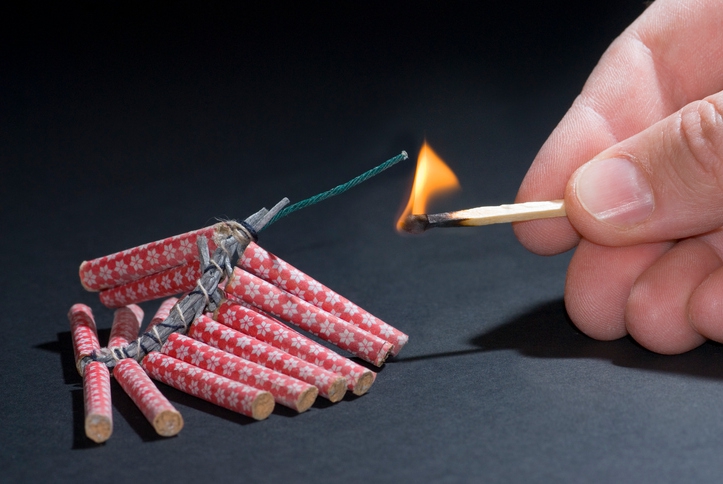 A breaking news story today on a worker badly injured in an explosion at a Lehigh County fireworks plant calls to mind the dangers of fireworks, especially when they are used by so many people over the July 4th holiday.

In the accident, an apparent ignition malfunction was the cause of the explosion at Celebration Fireworks, a company that produces fireworks and pyrotechnic shows in the tri-state area. The explosion resulted in a fire at the plant and life-threatening injuries to a part time worker. Even though this accident appears to have been caused by a malfunction, all too often accidents involving fireworks are caused by misuse.

The National Fire Protection Association issued a report in 2016 citing these startling statistics:

The report also mentions that sparklers – seen by many as the most harmless type of firework - accounted for more than one one-quarter of injuries seen in emergency rooms between June 20th and July 20th in 2014.

Accidents in Philadelphia do happen, and often result in serious injury. Be careful when it comes to fireworks on the Fourth of July. If you want to see fireworks, go to a public show put on by experts. Do not use them at home, and keep a close eye on children at events where fireworks are present.

Have a safe and happy Independence Day.