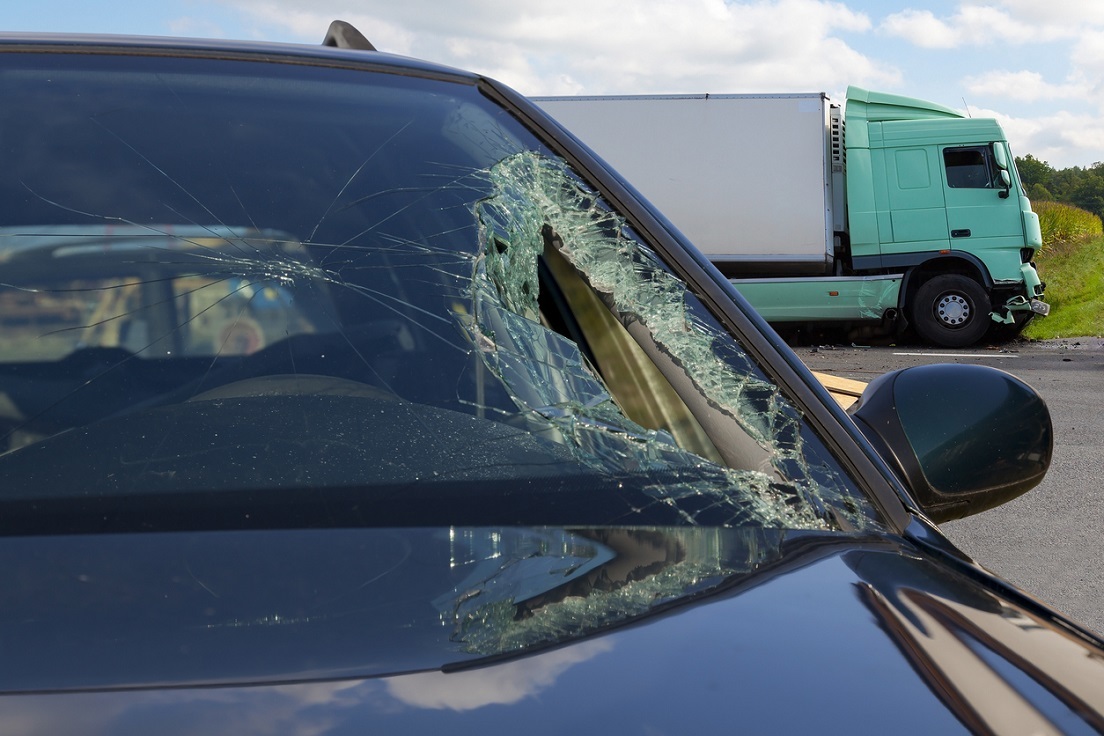 The trucking companies that deliver Amazon goods tend to be more dangerous than their counterparts, with poor safety ratings and higher fatalities, according to a recent analysis by the Wall Street Journal (WSJ). The WSJ found that Amazon routinely hired trucking companies that did not meet the minimum safety standard of the Department of Transportation (DOT), a fact that Amazon disputes.

The investigation looked at 3,512 trucking companies that transport 75% of Amazon tractor-trailer shipments. These companies were inspected three or more times since February of 2020 for routine compliance checks. Researchers found that between February 2020 and early August 2022, more than 1,300 Amazon trucking contractors received safety scores below the level where the DOT takes action. Amazon contractors were more than twice as likely to receive bad driving scores than other truckers. About 39% of contractors received unsafe scores. Amazon’s contract trucking companies have been responsible for 75 fatalities since 2015.

Of the fatalities reported, one was caused by a driver in Kansas who lost control while braking. The accident occurred two months after the employer ignored a police order to fix the truck’s brakes. Another driver crashed twice during a single trip between Amazon warehouses, resulting in a fatality in Wyoming.

Working exclusively for Amazon, the Condor Riders Corp. was responsible for a crash that killed a one-year-old and severely injured his three-year-old brother. Prior to that time, the company had a driving score that ranked it among the most dangerous in the nation.

Amazon claims a fatality rate that is 7% lower than the industry average. The company says the WSJ analysis doesn’t reflect the safety performance of the majority of its 50,000 trucking firms. However, the report noted that many companies don’t hire trucking companies with conditional ratings or lower, which Amazon has done in the past.

If you or a loved one has been involved in a trucking accident, a Philadelphia law firm experienced in handling trucking accident lawsuits can help you understand your legal rights. Contact us to arrange a convenient time to speak.