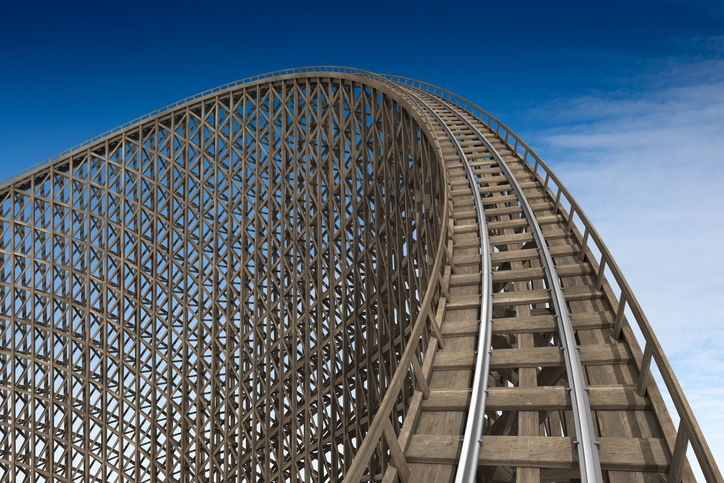 It’s a parent’s worst nightmare—watching your child being ejected from a roller coaster and falling a dozen feet onto the tracks. Yet this was a reality for a Pennsylvania couple on August 11, 2016 as they saw their three-year-old plummet during the last turn of the ride on the Rollo Coaster at Idlewild and SoakZone.

Instead of seatbelts, the 78-year-old wooden coaster uses a lap bar, which failed to restrain the young boy who was riding with his seven-year-old brother. The child suffered a head injury and was airlifted to Children’s Hospital in Pittsburgh. The ride was closed temporarily and re-inspected, although it had passed an inspection just days before.

Accidents like this one are not unusual at our nation’s amusement parks, according to an article published on CNN Wire. The news site reported that “There are an average 4,423 injuries in amusement parks each year and 20 injuries daily from May through September,” according to a study by the Nationwide Children’s Hospital in Columbus, Ohio.

The roller coaster accident in Pennsylvania was one of four accidents that happened within just five days. Earlier in the week, three girls fell from a Ferris Wheel at a county fair in Tennessee. Two riders were injured on a dragster ride in Ohio, and tragically, a 10-year-old boy died while riding a water slide in Kansas. From mechanical flaws to malfunctioning harnesses to seasonal ride staff who may be lax about height requirements, there are plenty of factors contributing to these injuries.

It’s not just rides at amusement parks and county fairs. “Data showed that even mall rides can be dangerous,” according to the article. “Many of the injuries on these rides are over hard floors, and children are falling on a hard floor and are ending up with head injuries,” said Tracy Mehan, lead researcher on the Nationwide Children’s Hospital study. The most common injuries were to muscles, ligaments and tendons, but children and teens also suffered head and neck problems. Luckily, “injuries considered serious made up a small percentage,” according to the article.

In the worst case scenario – that is, if an injury should occur, you can discuss your rights and options by consulting with an experienced personal injury attorney. Here’s how to contact the attorneys of Duffy + Partners.