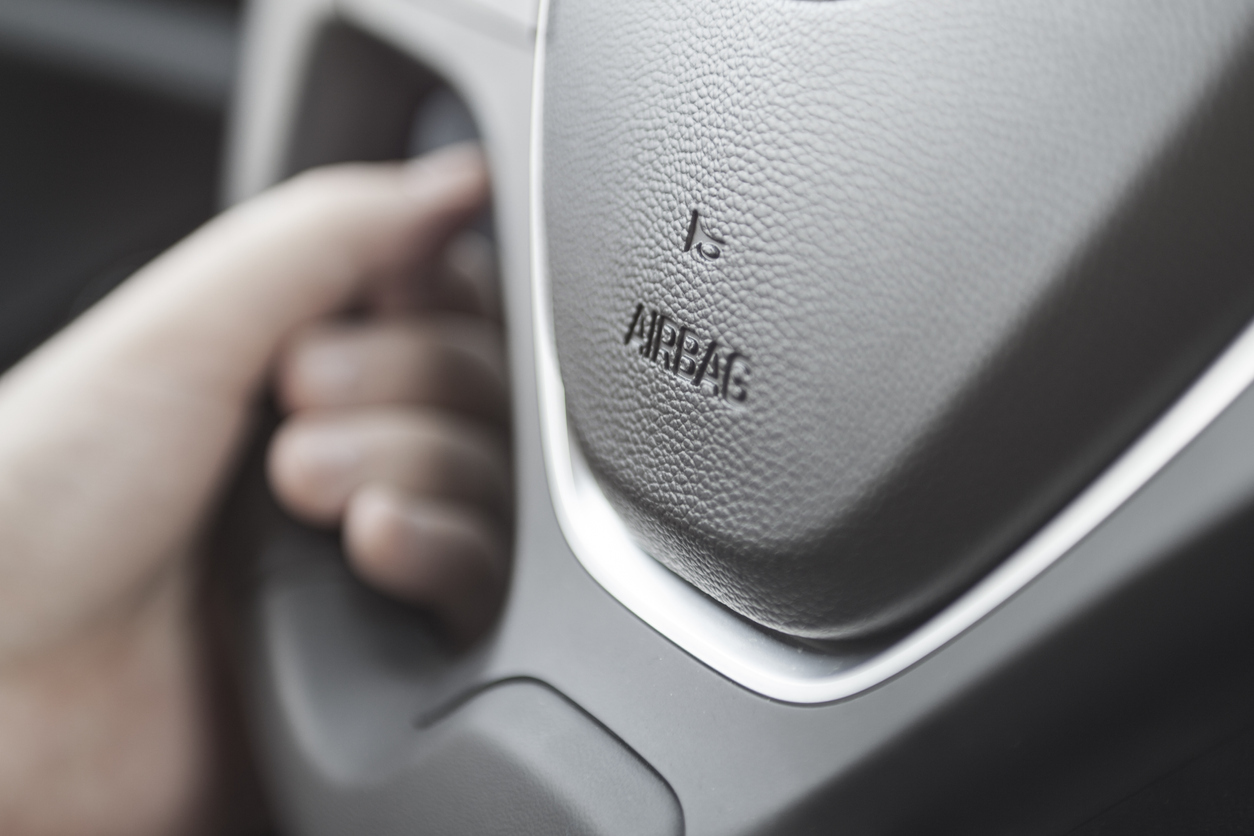 The driver of a 2002 Honda Civic was killed when the car’s airbag inflated, due to a known defect that had not been repaired, according to recent news reports. The fatality, which occurred in Mesa, Arizona, marks the 17th in the U.S. and the 26th worldwide that is associated with the Takata airbag.

We first wrote about the Takata airbag recall on our blog back in 2018, when Toyota recalled over 600,000 vehicles due to the malfunction. However, as we wrote in 2019, as many as 17 million drivers reportedly remained at risk when a court-appointed monitor discovered that one-third of the recalled air bags still needed to be replaced.

At issue is the chemical that inflates the air bag, ammonium nitrate. When it deteriorates or is exposed to moisture, it can cause the metal canister to explode and send shrapnel into the vehicle. Takata, having been criminally charged for the fatalities and injuries associated with its air bags, has since filed for bankruptcy and was sold.

Honda has since recalled any vehicles with the Takata airbag and offered a free repair. In the instance of the Mesa, Arizona crash, Honda sent letters, made phone calls and even visited the home of the registered owner of the car, with no response. The driver who was killed was not the owner, according to the article.

If you have been injured by a defective product and you are unsure of your legal rights, it may help to speak to an experienced Pennsylvania product liability attorney. You are welcome to contact us at any time.