Are Financial Incentives Driving the Surge in Back Surgeries? 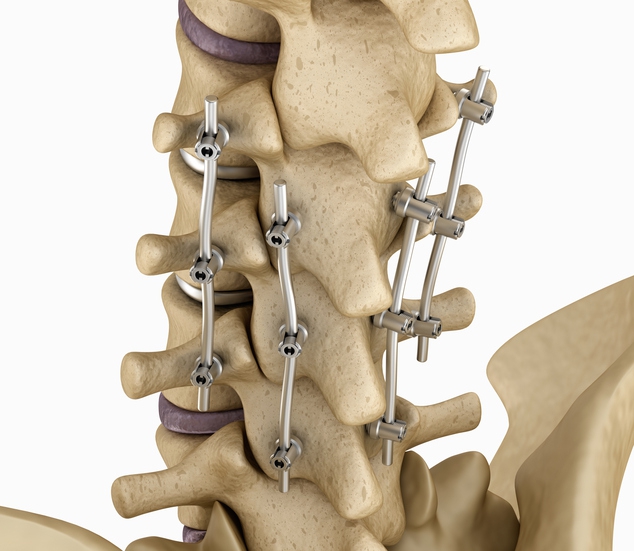 In a world where 10 million people suffer from chronic back pain, it’s no surprise that people seek relief. But if rehabilitation seems to work as well as surgery, why are so many people having spinal fusions? The answer could be a two-decade trend of hospitals paying surgeons bonuses if they exceed a certain number of surgeries.

That’s the question being asked in a special report in the Pittsburgh Post-Gazette, which examined the surge in back surgeries in Pennsylvania, including why a state agency that monitors healthcare is concerned. According to the article, the Pennsylvania Health Care Cost Containment Council is studying “these dramatic increases [in back surgeries], the impact that is has on costs, the impact that it has on lost productivity.” That focus, it says, is amplified by former hospital employees who filed a whistleblower suit and patients who were left disabled by their procedures.

The article also mentions that, “[e]ven as the number of back operations increases, benefits are elusive for many people,” citing a 2011 British Medical Journal study, “which summarized four studies that found rehabilitation worked about as well as surgery for pain and disability.” Still, it says, the number of spinal fusion surgeries keeps rising. “In 2014, 21,393 Pennsylvania adults underwent spinal fusions, up from 12,794 in 2004, according to a state study released in June. The frequency of fusions doubled for residents 65 and older.”

In some parts of Pennsylvania, that number is well above the national average. According to the article, “A 2014 analysis of low-back surgeries from 2001 through 2011 by the Dartmouth Institute for Health & Clinical Practice found that compared to the national average, Pittsburgh-area Medicare beneficiaries were 44 percent more likely to undergo lumbar fusions. (Also above the national average were the Altoona, Danville, Harrisburg, Johnstown, Lancaster and York areas, while Allentown, Erie, Philadelphia, Reading, Sayre, Scranton and Wilkes-Barre were below.)”

A 2012 whistleblower lawsuit filed by former UPMC employees charged that financial incentives are fueling the spinal surgery boom. They alleged that UPMC gave doctors too much money to perform surgery, overbilling the government. The plaintiff cited the False Claims Act, and sued on the government’s behalf. UPMC denied wrongdoing and settled parts of the suit for $2.5 million.

Giving financial incentives to reward productivity is legal. However, health systems are exploring other methods such as paying for outcomes, through bundled payments which cover initial hospitalization through recovery, according to the article. Putting surgeons on salary, rather than an incentive-based plan, also could help.

Do you know of someone with a spinal cord injury that wants to discuss their legal options? Contact us today.