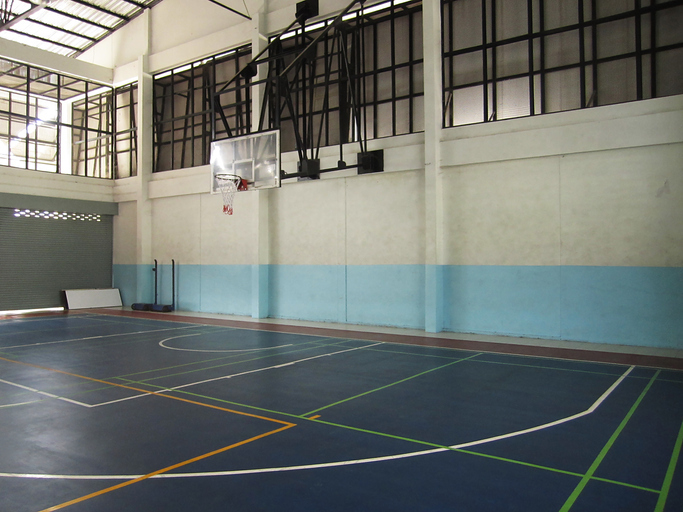 A Pennsylvania Supreme Court Ruling from earlier this year is holding a school liable for a student’s gym class injury, reported an article in the Legal Intelligencer. While schools usually have broad protection from such liability, this case was an exception due to negligence.

At issue was an unpadded concrete wall in gym class at the Walter G. Smith Elementary School in Philadelphia. During a race, a 9-year-old student tripped and ran headlong into the concrete, the article noted. The boy sustained a concussion, which caused him to miss the last weeks of school that year. The injury was said to affect his memory and grades the following year, and to cause recurring headaches.

The boy’s mother sued the school, asserting that the “failure to act” in padding the wall was negligent. She cited a 1987 ruling (Mascaro v. Youth Study Center) which showed an agency could be sued for “a property unsafe for the activities for which it is regularly used.” The school district’s defense team used the same case to argue that the property had to have caused the injury, not just facilitated it.

The Supreme Court ruled that the concrete wall did cause the injury, upholding a unanimous previous verdict from a lower court. They ruled the failure to pad the gym wall as an act of negligence.

Do you have a question about whether an injury was caused by negligence? It may help to consult with an experienced Philadelphia personal injury attorney. Contact us today.