Can you Flourish After a Spinal Cord Injury? 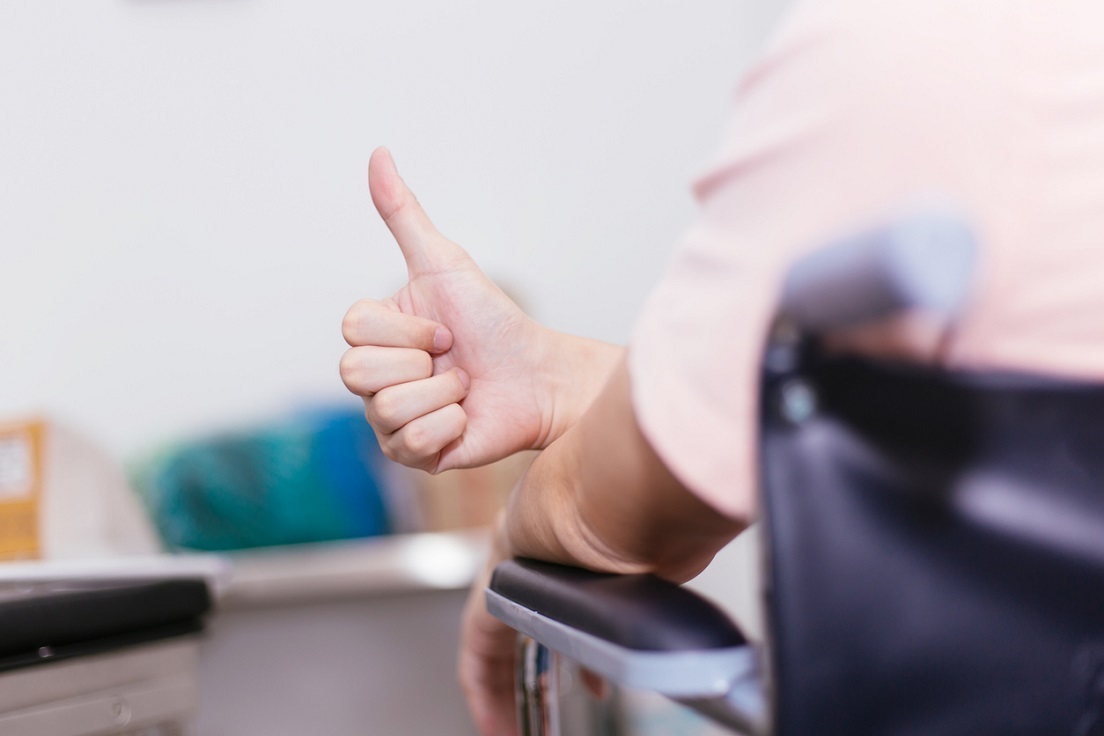 Spinal cord injuries can be profoundly traumatic, yet a new study revealed that not all catastrophic outcomes are permanent. In fact, when key factors are present, patients can actually flourish in the years following a traumatic spinal cord injury (TSCI).

The study was performed by Michigan Medicine and published in Rehabilitation Psychology. Researchers surveyed 449 adults with chronic TSCI. They collected information including demographics, health and psychosocial variables. Researchers then chose 58 individuals for in-person assessments who had average or above levels of psychosocial flourishing, defined as a sense of good health and well-being.

Those that fail to flourish have commonalities as well: feelings of anger and unfairness, an inability to adapt to new ways of doing things, and poor financial status.

While a spinal cord injury often can’t be reversed, compensation for an accident that caused it may be the very thing that makes the difference between a life of hardship and one of physical and emotional support. Tom Duffy has been on the board of Magee Rehabilitation Foundation for over 20 years. He is keenly aware of developments in spinal cord care and has obtained 8-figure verdicts for people who have suffered spinal cord injuries in Philadelphia.