Case example: Failure to Diagnose Symptoms in the ER 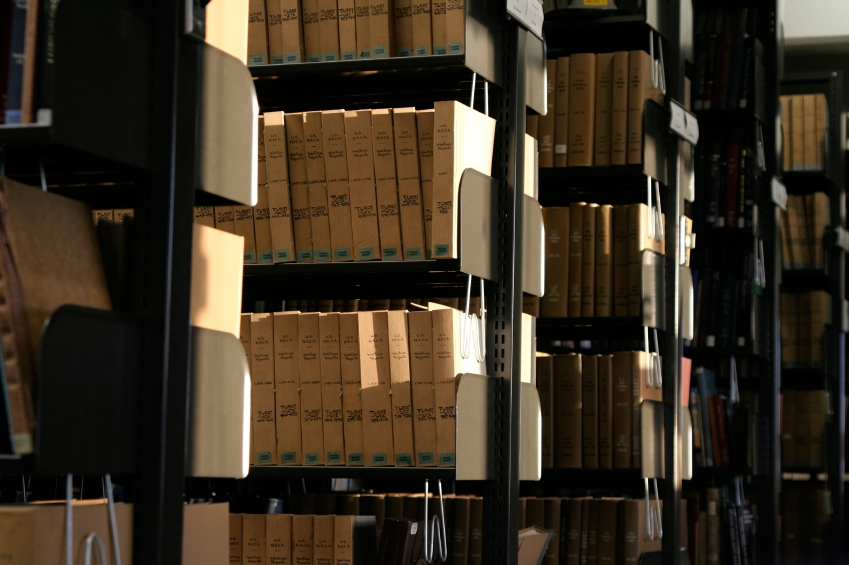 In this 2009 case, a 39-year old man in good health was brought to the emergency room with complaints of a headache. He had never received medical treatment for a headache. He told the emergency department triage nurse that he was in a lot of pain, so much so that he could not stand or function at work. After about an hour in the ER, he felt better. The ER doctor did not order a CAT scan or any neurological consultation, and the plaintiff was discharged and told to follow up with his primary care doctor if his symptoms returned.

One month later, he collapsed on the street and was rushed to the hospital where imaging showed a brain lesion called a colloid cyst which had ruptured, leaving him with irreversible and permanent brain damage. He never fully regained consciousness and died 3 years later.

The man's family believed that the emergency room staff on his initial visit should have spent more time evaluating his symptoms due to his severe level of pain and other symptoms, so we agreed to investigate the case.

Duffy + Partners retained a certified expert in emergency medicine who reviewed the medical records and determined that the headaches the plaintiff had suffered were different in severity and duration than the patient’s prior headaches and this change, combined with the severity of his symptoms, required a CT scan.

We then retained an expert in neuroradiology who reviewed laser images and concluded that a CT scan before the rupture would have been abnormal, prompting more imaging and surgery, leading to a recovery. The defendant hospital denied all allegations of wrongdoing. The case ultimately resolved but the terms are confidential.