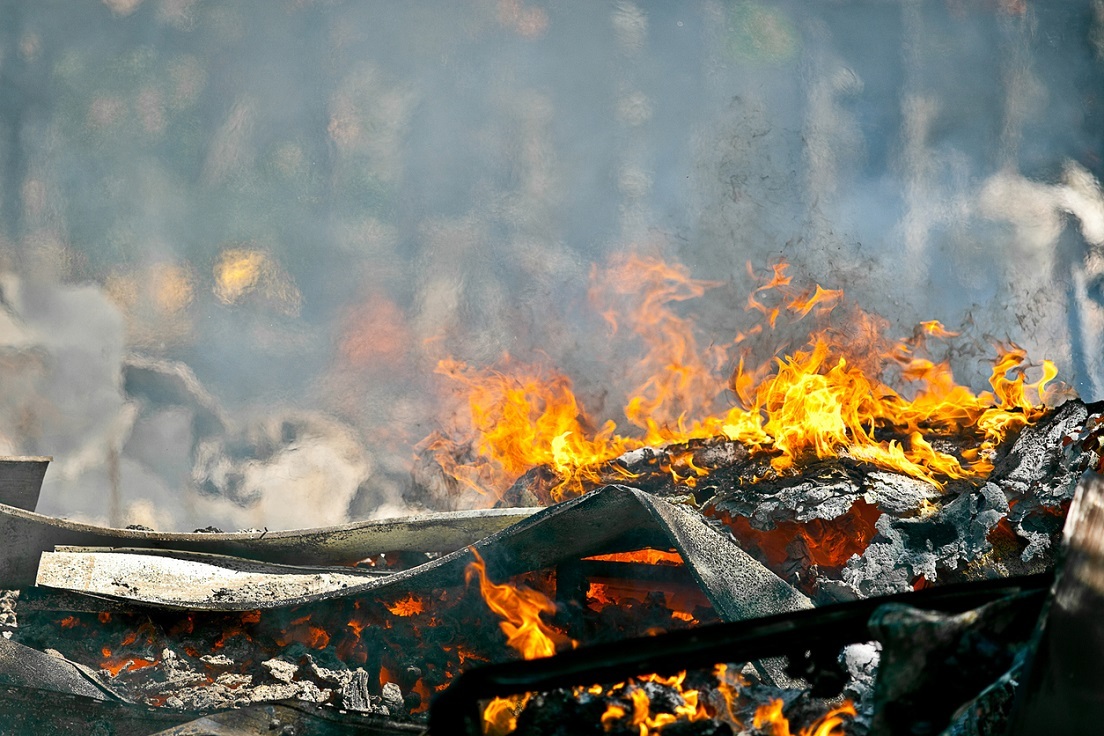 The deadly recent Pottstown home explosion that killed a grandmother and four children is under investigation, but news reports say finding the cause could take as long as a year.

There was speculation that the explosion was caused by some sort of gas, based on footage from the incident. Neighbors also reported smelling gas in the days before the explosion. However, PECO representatives say there’s no evidence that the utility’s gas lines caused the explosion.

Experts cite natural and propane gas as two possibilities: if either gas is in a basement or other enclosed space, it can explode with the right conditions. Gas leaks can travel underground through crevices and even tunnels dug by animals.

While homeowners can take some safety steps to protect a home, someone else’s negligence can affect factors completely out of your control and have devastating consequences. If you or a loved one has been injured in an accident like this and would like to talk to an attorney experienced in litigation involving explosions and burn injuries, please contact us to set a time to discuss your legal options.