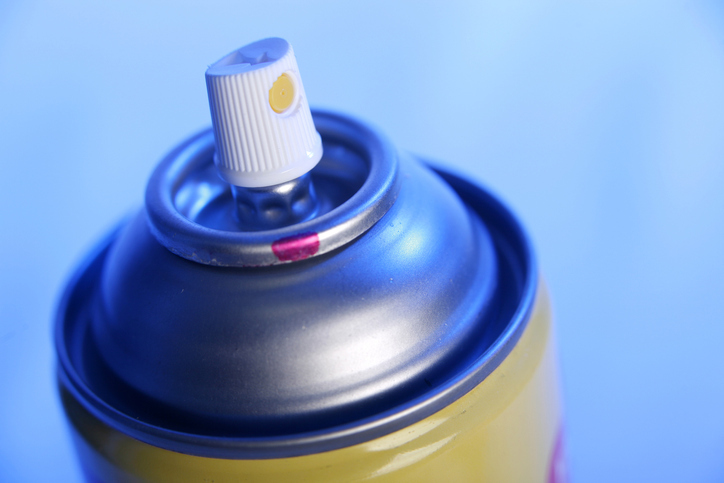 Conagra recently came under attack for an alleged design flaw that caused its Pam cooking spray cans to explode, leaving victims severely burned and/or disfigured, reported CNN Business. Several lawsuits were filed against the manufacturer in Cook County Circuit Court in Chicago, where the company is based.

The lawsuits against Conagra covered incidents in six different states from 2017 to 2019. Plaintiffs alleged that the exploding Pam cans caused them severe injury, necessitating surgery and skin grafts in some cases. “In one case, a victim said the fire was so intense that it burned her contact lens onto her right eye, causing near blindness,” reported the Associated Press in a story that aired locally on Channel 6 Action News.

According to the news reports, at issue is the vented design associated with the exploding cans. The vent was part of 10-ounce and larger cans of Pam, generally used in the food service industry and sold at consumer warehouse stores, but typically not at grocery stores. According to Conagra, this design is no longer being used due to an overall redesign that had nothing to do with the lawsuit. Conagra maintains that its products are safe when used as instructed and noted that warnings on the Pam cans indicate that the product is flammable and should not be left near a heat source or sprayed near an open flame.

If you are concerned that an injury was caused by a faulty product and would like to discuss the details with a Philadelphia product liability attorney, contact us anytime.