Does Bariatric Surgery Cause Birth Injury? 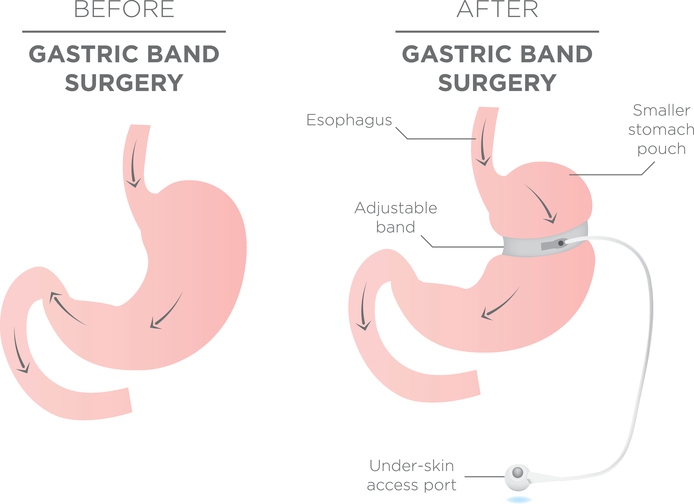 If you’re contemplating starting a family, think twice about having bariatric weight loss surgery first. A study released recently by the Journal of the American Medical Association (JAMA) showed that bariatric operations in women of childbearing age are associated with elevated risks for their newborns.

“In this cohort study, mothers with prior bariatric surgery had infants with significantly higher risks for prematurity, small-for-gestational-age status, and intensive care unit admission,” noted the study’s authors. They attributed the findings to possible metabolic changes after the surgery that affected fetal development.

Investigators studied 10,296 individuals at hospitals in Washington State from January 1, 1980 through May 30, 2013. The median age of the mothers was 29. Adjustments were made for socioeconomic status, age, the presence of one or more diseases, and more, to achieve parity among the mothers studied. Infants were at higher risk for perinatal complications with mothers who had had bariatric surgery within two years of giving birth. There were lower risks associated with surgeries at a greater interval.

If your child has suffered a birth injury, consult an experienced birth injury attorney. You may be entitled to compensation to pay for your family’s medical expenses.

Contact us if you have questions or need advice on a particular legal situation.