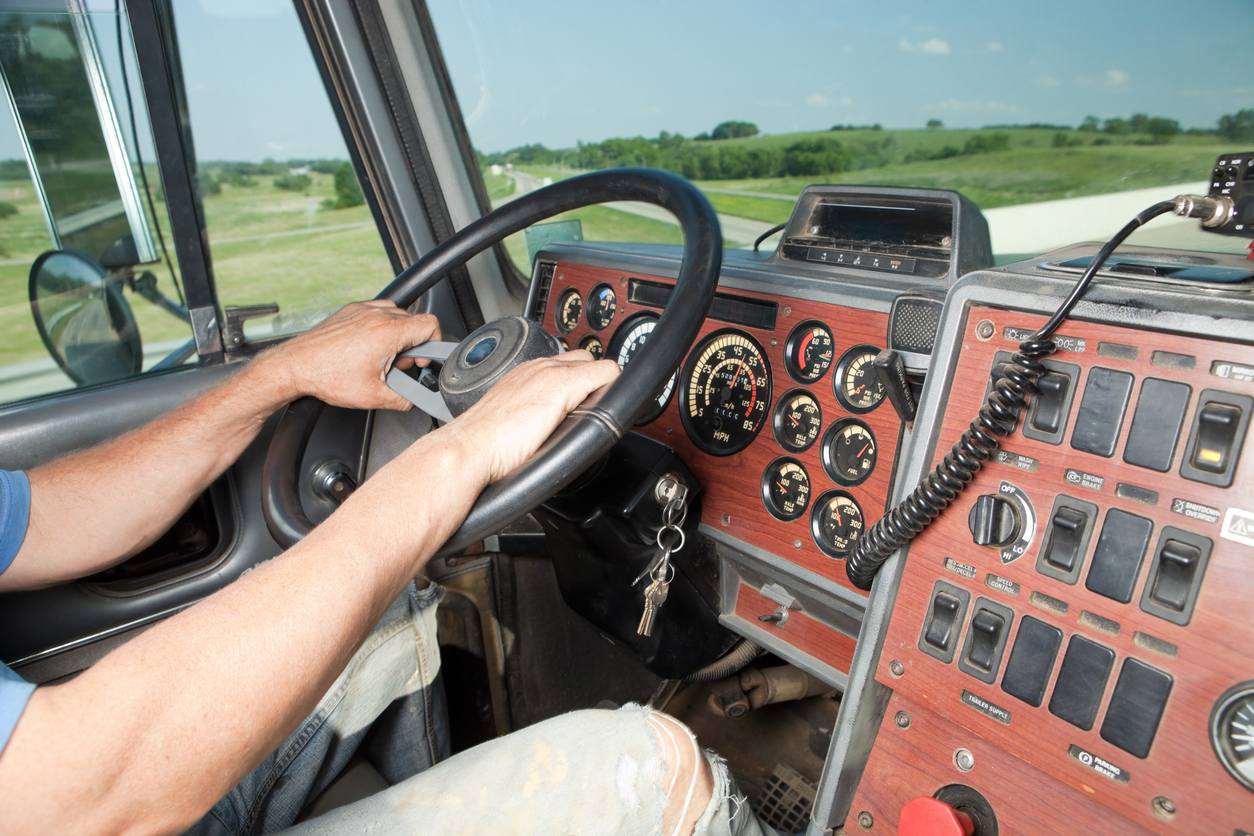 The use of speed limiters in commercial trucks in the United States may help improve safety, but the technology is not a complete solution, according to a new article in Canyon News.

The idea behind speed limiters is to slow down a truck and therefore reduce its crash force. As commercial trucks can weigh upwards of 80,000 pounds - more than 20 times the average car - the impact of such weight at a high speed is devastating. At a lower speed, the crash force would be less. However, according to the report, truckers argue that the devices prevent them from speeding beyond 65 mph when needed to take evasive action for sudden motorist movement. Critics also cite factors other than speed that can contribute to commercial truck accidents, such as insufficient training, substance abuse, long hours and poorly maintained trucks.

If you or someone you love was injured in such a crash and would like to consult with an attorney with experience in Pennsylvania trucking accidents, please contact us to arrange a convenient time to speak.