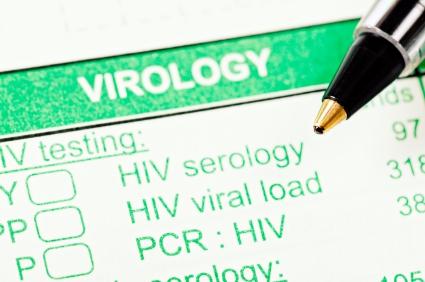 Many doctors recommend that all pregnant women be tested for HIV. Some providers offer “opt-in” or “opt-out” testing. Opt-in testing means that pregnant women have the option to be tested for HIV. Opt-out testing is the opposite; pregnant women are routinely tested for HIV, unless the woman explicitly requests to not be tested. Usually women are tested using the HIV Antibody Test, in which the woman’s blood, urine, and saliva are tested, looking for the antibodies that carry HIV. If a woman tests positive for HIV using the Antibody Test, she then needs a Confirmatory Test. A woman will not be diagnosed with HIV unless both tests are positive.

A common misconception about HIV transference is that it can only occur during birth. However, mother-to-child HIV transference can occur during pregnancy, at birth during delivery and after during breastfeeding. A pregnant woman infected with HIV has many options to help reduce the risk of HIV transmission to her baby. During pregnancy, the woman takes a combination of different drugs to combat the disease. During delivery, the woman is given an IV of anti-HIV drugs. After birth, the baby will receive the same kind of medications that the mother received during pregnancy. Not all anti-HIV medications are safe for the baby, such as those containing Sustiva. If a pregnant woman is already taking medications to combat the disease, she should always talk with her health care provider about her treatment plan.

Pregnant women infected with HIV can begin taking medication at any stage in the pregnancy but its better if they begin by the second trimester. Medication classified as a protease inhibitor has been linked to high blood sugar and diabetes in pregnant women. There are also reports of birth defects linked to certain non-nucleoside reverse transcriptase inhibitors, so it is important that pregnant women speak with their doctors immediately upon finding out they are expecting a child.

If you have any questions related to this or any of our birth injury blog posts, do not hesitate to contact us to discuss.