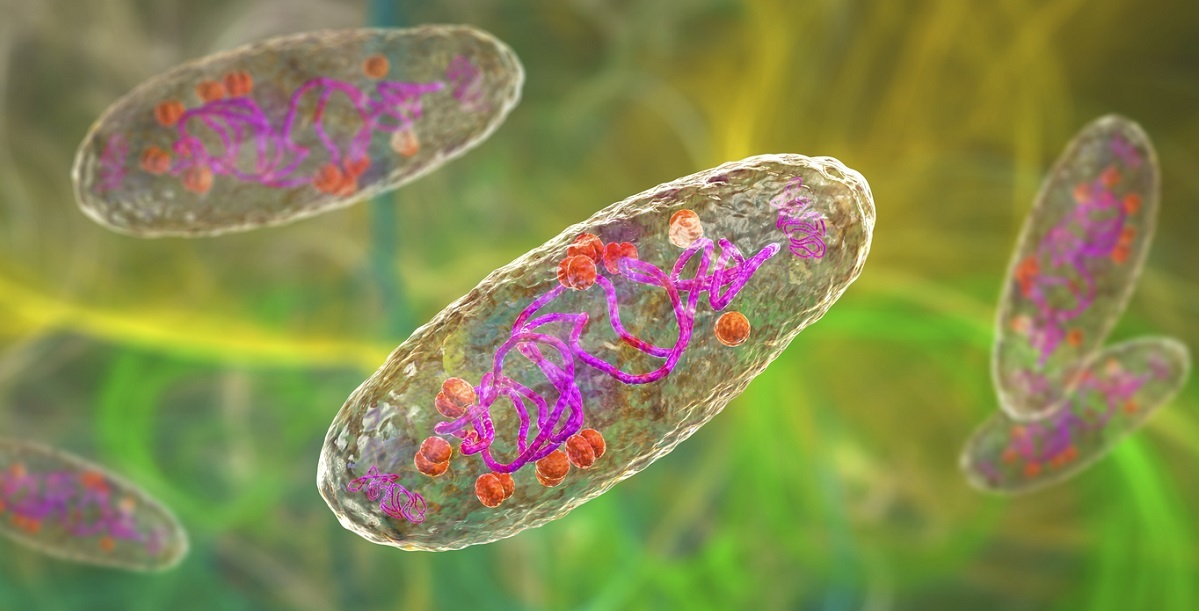 A just-released CDC report detailed how a man with the plague was misdiagnosed by an Arizona hospital, delaying his treatment and endangering his life.

The 67-year-old man first visited the emergency department on June 18, 2020 due to dehydration, nausea, weakness, and a chronic cough. Testing negative for COVID-19, he was given IV fluids and released. He returned the next day with three red and painful “insect bites.” He was diagnosed with cellulitis, given antibiotics and released. The following day, he again returned with additional symptoms: fever, dizziness, worsening cough, swollen glands, weakness, and chills. At that point, he was hospitalized and treated for sepsis. He was tested again for COVID-19 with negative results.

The hospital laboratory discovered an unusual result when testing the patient’s blood. They sent the specimen to a commercial laboratory for further identification. They found the organism “yersinia pseudotuberculosis.” The patient was sent home with a catheter and an intravenous antibiotic. As it turned out, the diagnosis was wrong.

As required whenever a “yersinia” diagnosis is discovered, the hospital sent a blood culture to the Arizona Public Health Laboratory. The lab was able to determine the correct diagnosis, “yersinia pestis,” also known as septicemic plague. This was the same plague that caused the Black Death in Europe in the 1300s.

Under Arizona law, hospitals must submit all “yersinia” isolates within one working day, but this hospital waited 10 days, further endangering the patient. The patient was finally treated with the correct antibiotics, and fortunately survived. The article noted that timely identification is critical to an effective public health response for highly infectious diseases like the plague.

Misdiagnosis and missed diagnoses happen more often than you may think and can have serious consequences. If you would like to speak with a Philadelphia law firm experienced in medical malpractice, please reach out to us.