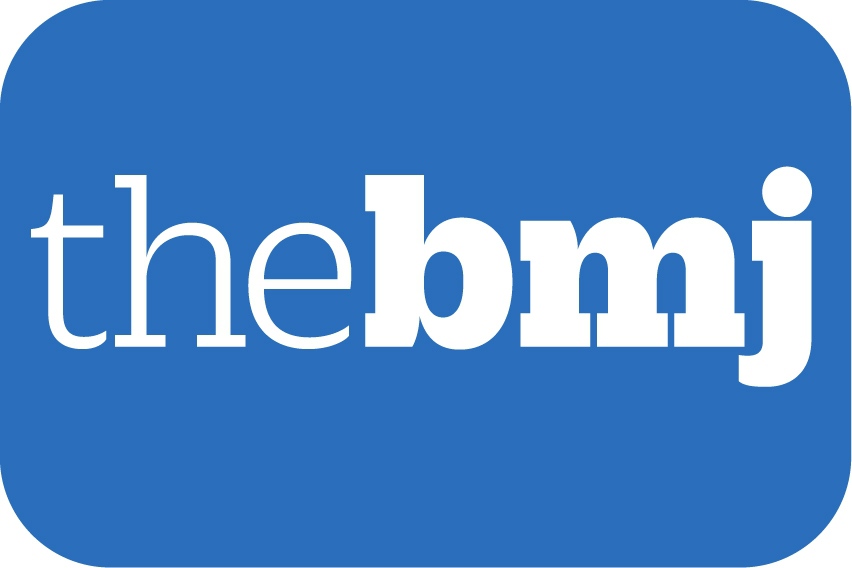 Imagine this scenario: A person complains of chest pain. After a thorough examination and review of previous tests, the cardiologist is 99 percent sure that it’s gastric. However, the patient insists they believe it’s cardiac. The doctor orders an echocardiogram and another stress test. After all, he doesn’t want a medical malpractice suit if, in fact, it turns out he was wrong.

Diagnosing what’s wrong with a patient is not always a precise science. But there’s a point at which some say that physicians go beyond what’s necessary to diagnose an ailment—just to avoid a potential lawsuit. According to a recent study in the BMJ (formerly the British Medical Journal), “among physicians practicing in high-risk specialties in Pennsylvania during a malpractice crisis, more than 90% reported sometimes or often practicing defensive medicine.”

The BMJ defines defensive medicine as “medical care provided to patients solely to reduce the threat of malpractice liability rather than to further diagnosis or treatment.” When a doctor orders a test or procedure that’s not medically necessary, that’s defensive medicine. Critics weigh in that these extra tests increase overall health care costs. They argue if doctors weren’t afraid of medical malpractice suits, they wouldn’t incur these extra expenses.

Whether or not this extra testing increases costs, the study found that this practice didn’t necessarily protect physicians from lawsuits. It found no definitive evidence that defensive medicine results in reduced malpractice claims. However, the study authors noted that, at least in theory, increased testing could reduce diagnostic errors—and that would reduce malpractice lawsuits.

Do you have a question about medical malpractice, or about a specific incident? Contact us. Consultations are always free.