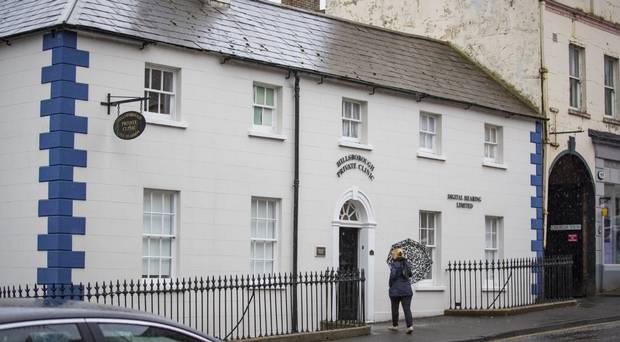 In a shocking story out of Belfast, Northern Ireland, more than 3,000 patients of a neurologist have been called back for a medical review amid concerns of misdiagnosis.

Concerns were first raised in 2010 and 2011 by two patients of a doctor, one of whom was misdiagnosed with multiple sclerosis instead of neurological Lyme disease, according to the article. A general practitioner also complained in 2016. Because the complaints were made to different agencies, which did not communicate, there was a lack of “checks and balances,” noted SDLP Deputy leader Nichola Mallon. The Department of Health learned about the concerns in February 2017.

As a result, the Royal College of Physicians conducted a year-long independent study, which culminated in the biggest patient recall in the history of the Belfast Health and Social Care Trust. The trust has set up 200 additional clinics to see patients and is reviewing cases of those who have died. They have also set up a phone number for inquiries.

Of course, the laws for medical liability are different in the United Kingdom (UK) than in America. In the UK, “the National Health Service Trusts and Health Authorities are the bodies that are sued, rather than individual clinicians,” according to the Law Library of Congress. They are liable for any misdiagnoses made by their doctors.

Here in Pennsylvania, misdiagnosis is also making the news, as the Pennsylvania Supreme Court recently heard arguments on when the statute of limitations expires for a misdiagnosis. In the case, Nicolaou v. Martin, the plaintiff had been diagnosed with multiple sclerosis instead of Lyme disease. The lower courts tossed out the case without hearing the details, since it was brought outside the statute of limitations.

Factors such as the doctor holding fast to a diagnosis of multiple sclerosis apparently delayed Nicolaou’s pursuit of the Lyme disease diagnosis. However, Facebook posts by Nicolaou seemed to indicate that she did suspect Lyme disease two years before the statute of limitations ran out, according to the article. The Supreme Court will now have to determine whether a malpractice claim may be brought.

If you believe you have been misdiagnosed by a doctor in Philadelphia, contact us to discuss your legal options.