Misdiagnosis on the Rise 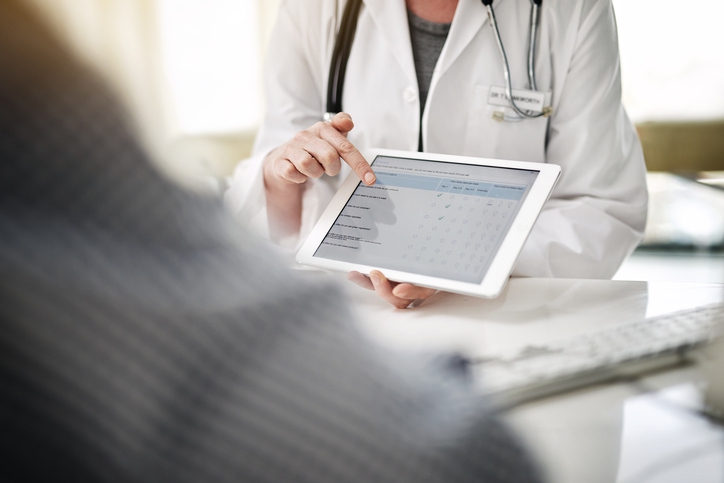 A Mayo Clinic study has found that one in five patients who sought a second opinion found that they had received a medical misdiagnosis from their first provider.

The study, which appeared in the Journal of Evaluation in Clinical Practice, retrospectively followed 286 patients from 2009 to 2010. Only 12 percent received the correct initial diagnosis, reported a news article in the Washington Post. More than 20 percent received a “distinctly different” diagnosis, and the remainder got a modified or refined diagnosis. The article noted that “In 2015, the National Academy of Medicine reported that most people will receive an incorrect or late diagnosis at least once in their lives, sometimes with serious consequences.” The article went on to site that “[a]ccording to previous research cited in the new study, diagnostic errors contribute to approximately 10 percent of patient deaths and account for 6 to 17 percent of adverse events in hospitals.”

In response to the study, Highmark, an insurance provider, contracted with Best Doctors to provide a second opinion on 200-300 patient records, according to a follow-up story that ran on TribLive. “In about 15 percent of the cases, the company’s doctors find a completely new diagnosis,” according to Dr. David Harrison, the company’s medical director. “Doctors in the other 25 percent of cases find the disease was identified correctly but its severity wasn’t accurate or specificity of the disease wasn’t fully established.”

Harrison identified three major hurdles to a correct diagnosis: limited time for patient visits, patient records that are not housed in one place, and the assumption that common illnesses are responsible for symptoms. Mark L. Graber, founder of the Society to Improve Diagnosis in Medicine, also weighed in, in the Washington Post article. “There are 10,000 diseases and only 200 to 300 symptoms,” he said.