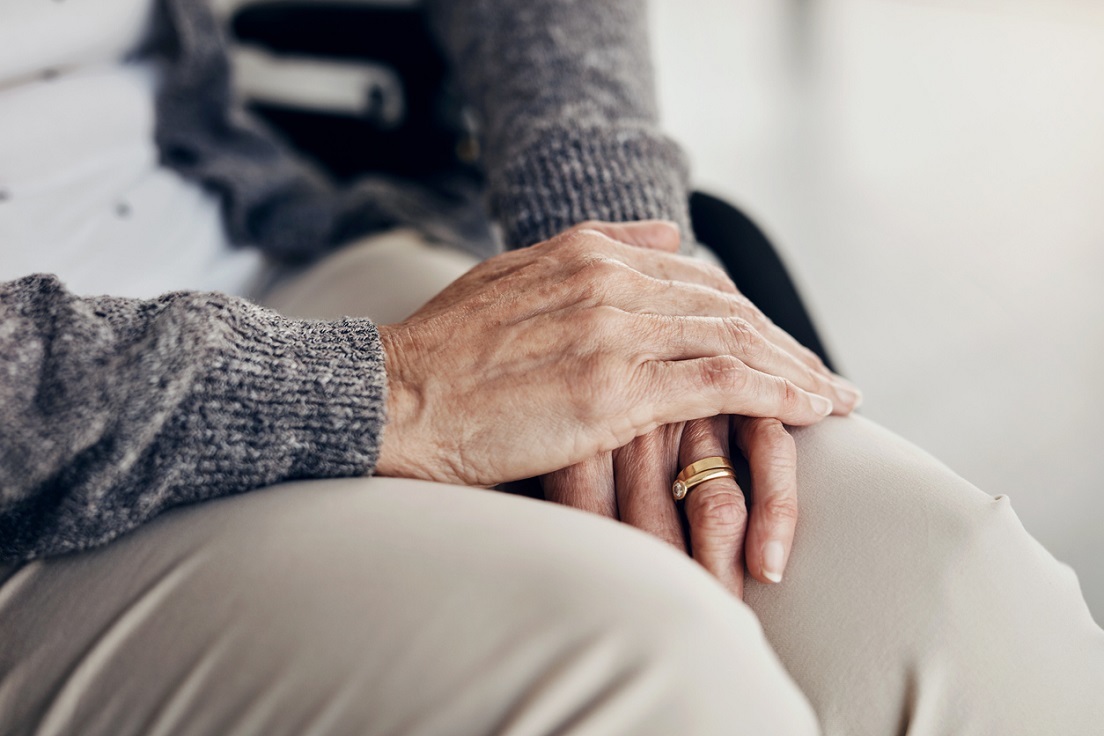 Two managers at a Bucks County nursing home were charged for failing to report three separate instances of sexual abuse committed by a resident with dementia against three female victims, also with dementia, over a period of days, according to a report from CBS Philly.

Pennsylvania Attorney General Josh Shapiro filed charges against the managers at the Landing of Southampton as part of a larger investigation into potential elder care abuse. Officials said that the incidents of sexual abuse took place during the month of July, 2021 and were reported by nursing home staff to management. However, staff were instructed not to document the incidents. Management failed to notify law enforcement, protective services or the PA Department of Human Services, as required by law. The managers were charged with neglect of a care-dependent person and recklessly endangering another person, among other charges.

Elder abuse is more common than you may think, and increased during the COVID-19 pandemic. According to the World Health Organization, in 2021, about 1 in 6 people aged 60+ experienced some form of abuse in communal settings, such as nursing homes. A 2017 review of studies found that 64.2% of staff reported some form of abuse, however, a U.S. study suggests rates may be as high as 84.3%.

If you suspect that you or a loved one is a victim of elder abuse at a Philadelphia area nursing home, you may want to contact a top personal injury attorney in Philadelphia to discuss your legal rights.