Painkiller Linked to Sharp Spike in ER Visits for Adults 55+ 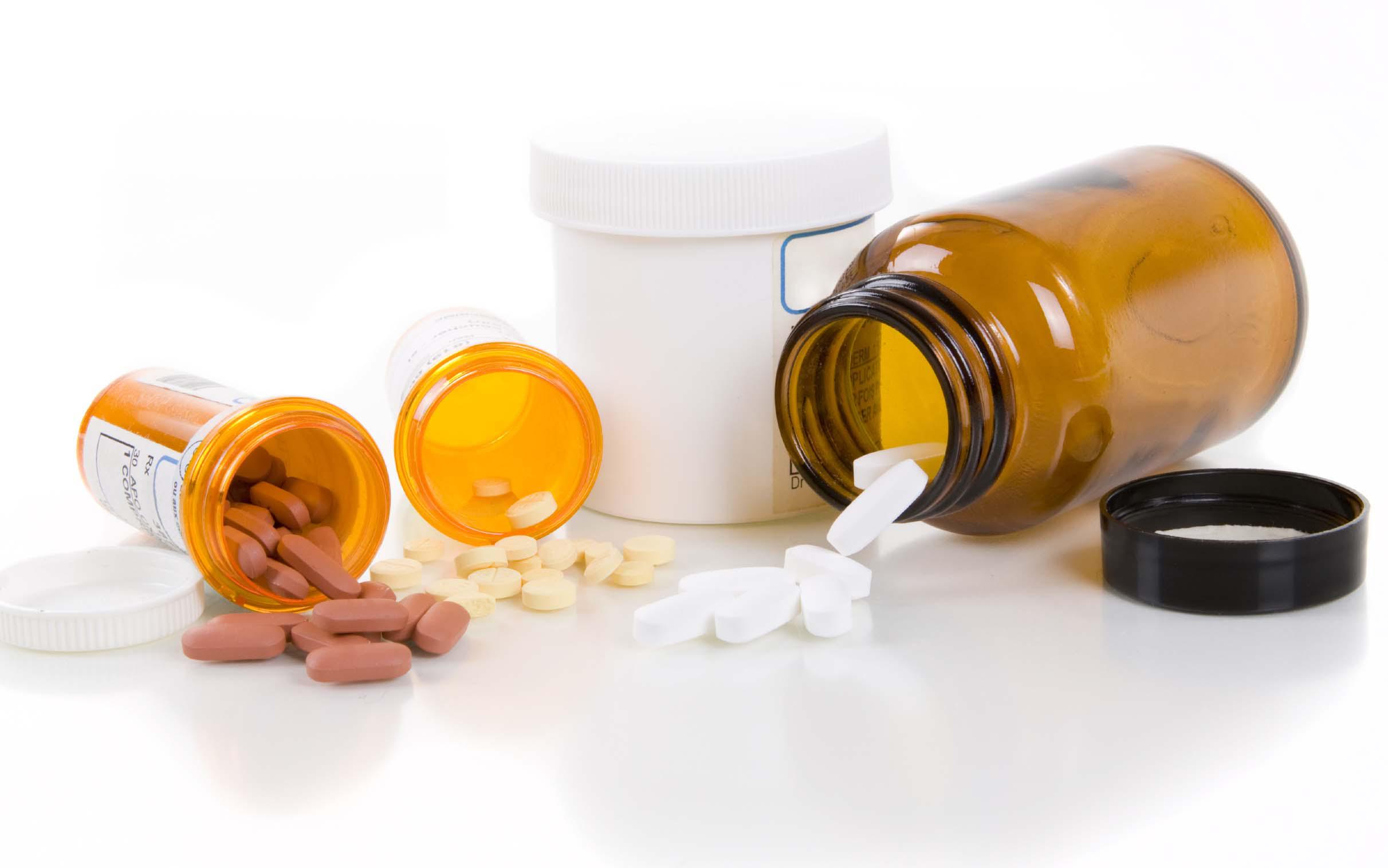 The prescription painkiller tramadol, once thought to be a safer alternative to narcotics, is now sending an increasing number of adults aged 55+ to the emergency room, reported the AARP Bulletin Today.

Tramadol is the active ingredient in brand name medications such as Ultram, Ultracet, ConZip, Ryzolt and Rybix ODT. It is prescribed for moderate to severe pain, such as following surgery or for the chronic pain of arthritis. Physicians historically chose tramadol because it has fewer gastrointestinal side effects than NSAID (non-steroidal anti-inflammatory drug) pain relievers such as ibuprofen or naproxen. It also doesn’t cause “over sedation” and falls that are risks with stronger opiates.

According to the article, the problems with tramadol became apparent after increased and widespread use. The greatest effect was found in patients 55 or older, who were more likely to land in the emergency room as a result of either misuse or abuse, as older adults are more likely to be taking additional medications that can interact adversely with tramadol.

Potential reactions can be severe and include seizures, slowed or stopped breathing, or a potentially fatal reaction known as serotonin syndrome. In addition, patients may ingest a potentially fatal dose if they crush or break apart the extended release form of the pill. Other dangerous side effects, as reported by AARP, include “racing heartbeat, seizures, shortness of breath, lightheadedness, unusual drowsiness, confusion, increase of body temperature, and loss of consciousness.”

Because tramadol has been shown to be habit forming (even as prescribed), it is now classified as a controlled substance. The U.S. Drug Enforcement Administration placed tramadol on Schedule IV of the Controlled Substances Act. That limits how many times it may be refilled before a new prescription is issued.

Awareness is the first defense against problems with tramadol. Consumers are advised to obtain all of their medications from one pharmacy so the pharmacist may check for possible adverse drug interactions. If you are a tramadol user, talk to your doctor before stopping the medication. Doing so suddenly may result in unpleasant withdrawal symptoms.

Do you have a question about an emergency room or prescription error that was due to negligence and resulted in an injury? Contact us to discuss what happened and whether we can be of help.