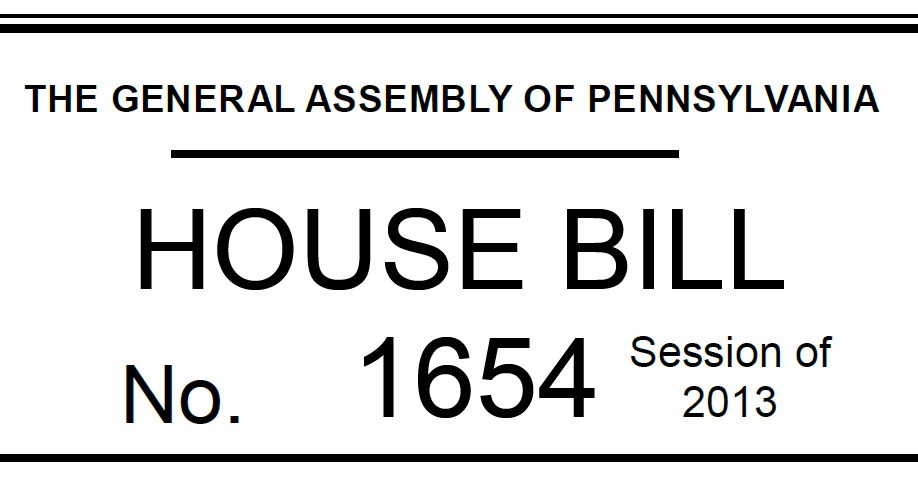 When Vicki Pizzullo brought her daughter Hannah home from the hospital, she appeared to be a healthy newborn. That changed four months later when the baby’s health began to deteriorate. “When she was 5 months old - too late for a cord blood transplant that might have slowed or stopped the disease's progression - doctors diagnosed Hannah with Krabbe disease and estimated she would live no more than two years,” reported the Philadelphia Inquirer.

Now, according to that article, other families may be spared the same grief with “Hannah’s Law,” which goes into effect before the end of 2014. The law requires Pennsylvania hospitals to test newborns for six additional genetic disorders, including Krabbe disease.

“In the United States, Krabbe disease affects about 1 in 100,000 individuals,” according to the Genetics Home Reference, a service of the U.S. National Library of Medicine. Testing for less common diseases wasn’t deemed necessary at the time of Hannah’s birth. Yet the newborn screening test for Krabbe disease is just $8.

Citing that early detection could save lives, Governor Tom Corbett said, “We owe these children and their families a fighting chance.”

Read more about this new law, and the specific genetic conditions covered, in the article, which can be found at http://articles.philly.com/2014-10-17/news/55112629_1_controversial-bill-bill-signing-newborn-screenings