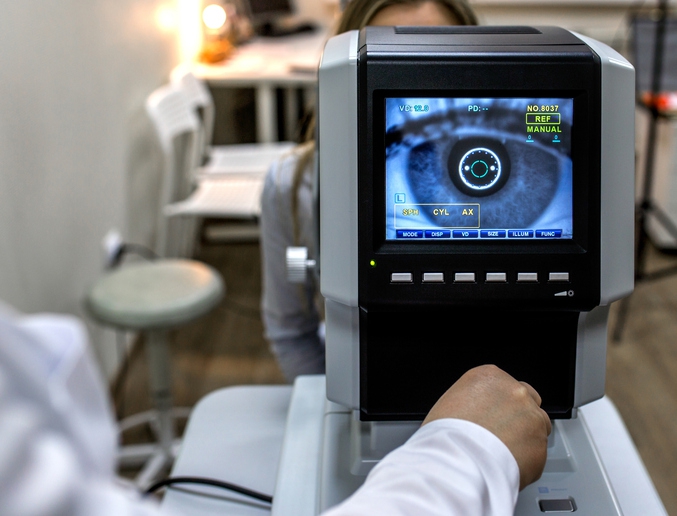 A recent report by a Pennsylvania nonprofit revealed the challenges faced in receiving an early and accurate diagnosis for a rare form of blindness, known as achromatopsia. The condition is an inherited retinal disease that causes light sensitivity and poor vision.

The nonprofit surveyed 226 people with achromatopsia. More than a third of the respondents said they were misdiagnosed with retinal or cone dystrophy. On average, adults needed to be evaluated by seven healthcare providers before receiving the correct diagnosis and the process took five years or more. Children typically see four healthcare providers and receive a diagnosis in three years.

Early and correct diagnosis will go a long way toward helping people with achromatopsia and its debilitating symptoms, which can have a profound impact on daily life and emotional health. Because it’s an inherited disease, achromatopsia can be easily identified by genetic testing. Yet only 58 percent of adults and 65 percent of children have received genetic testing, noted the survey results. Lack of information and perceived cost were two reasons cited for those who were not tested.

Misdiagnosis happens more often than you may think. If you suspect that you or a loved one is a victim of medical malpractice in Philadelphia, contact us today.