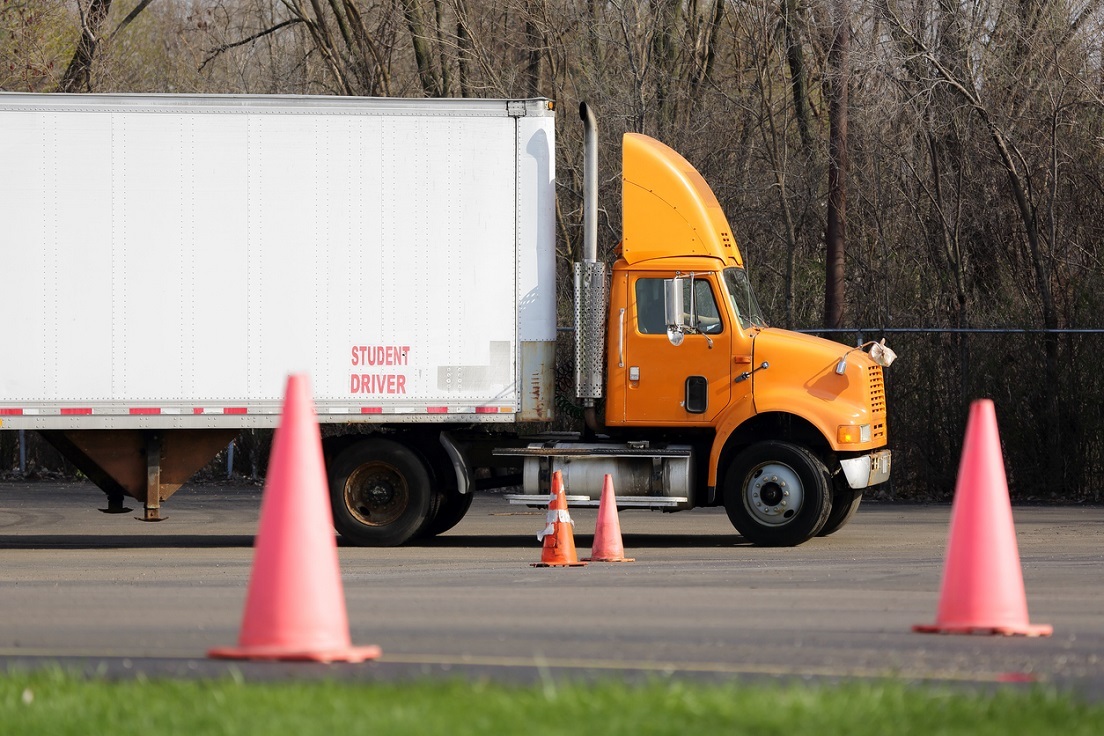 A proposed federal program will drop the age for interstate truckers from 21 to 18, opening the way for long-distance hauling by potentially inexperienced drivers, according to a recent article in the Seattle Times. The program, supported by trucking fleets, is raising concern from opposition which fears an increase in truck crashes.

The lowered age is nothing new. It has been in discussion for at least two decades. The trucking industry asked the federal government to launch such a pilot program in 2000. In 2016, Congress authorized a pilot to be done with 18 to 20-year-olds with military truck experience but the program couldn’t recruit enough drivers. In 2019, agency presented a broader, three-year pilot with drivers who had been driving for a year and who had 25,000 miles of experience.

The pilot will incorporate technologies like automatic braking, speed limiting devices at 65 mph, and video cameras that record the driver. Results will be compared to a higher age group, 21-24, who will not have these extra safety features.

Trucking companies applaud the move as a way to attract new workers and reduce instability in the workforce. Safety organizations cite accident rates with drivers under 21. “Beta testing on public roadways where everyone is imperiled is not the safest way to test this science experiment,” said Cathy Chase, president of Advocates for Highway and Auto Safety.

The program has bipartisan support from some members of Congress proposing bills along similar lines. The agency is currently reviewing comments and it is unclear when the pilot will begin.

If you or someone you love was injured in a crash involving a commercial truck and would like to speak with an attorney with experience in trucking litigation, please contact us to arrange a convenient time to speak.