Prison for a Medical Mistake? 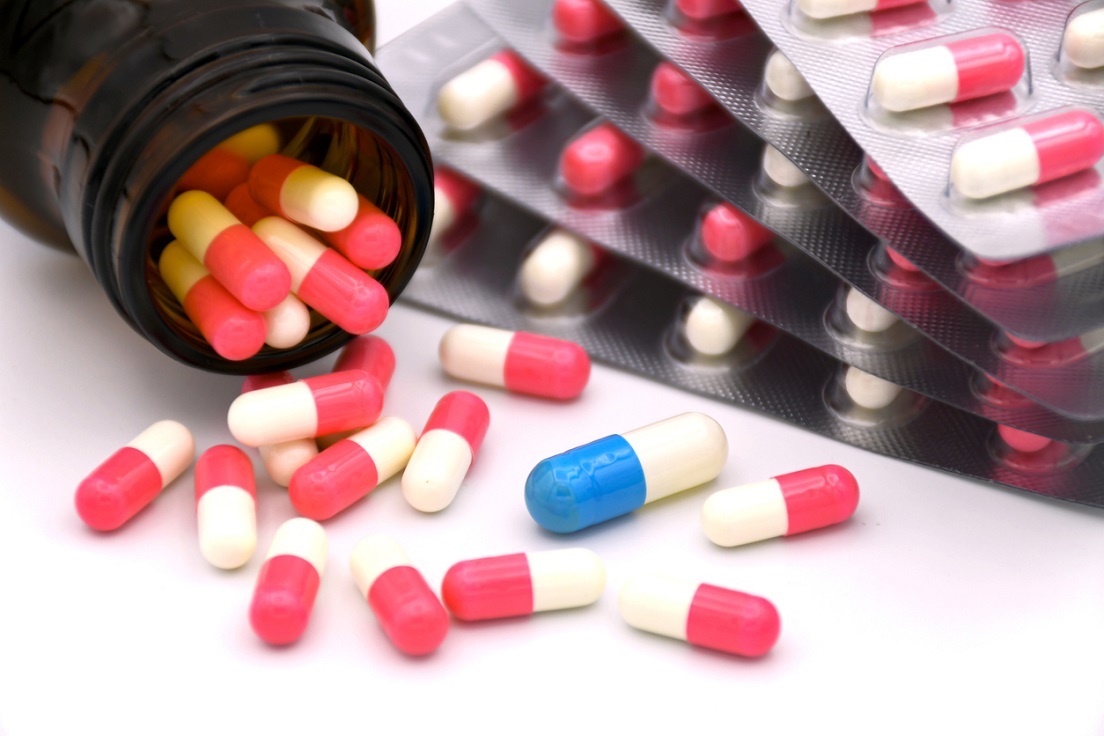 A Tennessee nurse was convicted of gross neglect of an impaired adult and negligent homicide last month for administering a fatal dose of medication that killed her 75-year-old patient. While medication error cases like these are typically handled by licensing boards or civil courts, in this case, RaDonda Vaught was charged in criminal court with reckless homicide and felony abuse of an impaired adult. While the original charges, which included reckless homicide, threatened up to 12 years in prison, she now faces three to six years in prison for neglect and one to two years for negligent homicide. She will be sentenced in May.

Vaught was using an electronic medication cabinet at the time to retrieve a drug to calm the patient before an MRI scan. Instead of getting the drug “Versed,” Vaught administered vecuronium, which paralyzed the patient, stopped her breathing and left her brain dead. According to court documents, Vaught overrode the electronic medication cabinet’s system when she couldn’t locate the brand name medication by typing “VE.” According to news reports, she should have typed the generic name, midazolam. The override unlocked more medications, leading her to the one she used, despite several pop-up warnings and a warning on the vial’s bottle cap.

Vaught admitted her mistake and took responsibility, noting that she was complacent in her job and distracted by a trainee. She also said the blame was not hers alone – that Vanderbilt Hospital was instructing nurses to use overrides to overcome technical problems with the electronic medication cabinet.

While this case resulted in a death, some reports cited other mistakes that occurred no matter how careful nurses would try to be, stemming from longer nursing shifts and a staffing shortage where fewer staff attended to more patients.

Medication and medical errors can be tragic, but also avoidable. If you suspect that you or a loved one was the victim of Medical Malpractice in a Philadelphia hospital and would like to discuss the details with a top Philadelphia personal injury attorney, please contact us.