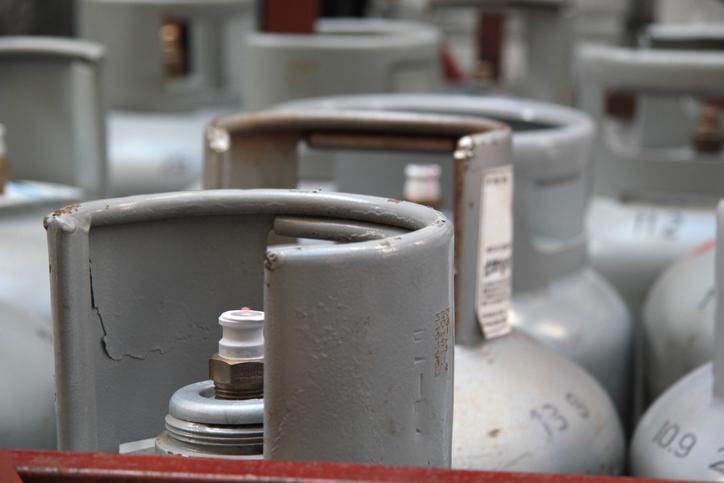 In light of the recent record-setting settlement for victims of a food truck propane explosion, it is important to remember that propane, while accessible and convenient, can be very dangerous if not handled properly. Overfilling tanks, filling tanks without proper training or failure to inspect tanks can all lead to tragic consequences.

In the recent case, an improperly filled propane tank ruptured, killing a mother and daughter working in a food truck and burning other victims. U-Haul Co. of Pennsylvania agreed to pay a record $160 million to the victims and families due to a breakdown of safety protocols when filling the tank. “Evidence revealed that the 69-year-old tank had no pressure-relief valve, was never inspected and that U-Haul workers who refilled it lacked proper training,” according to attorney Ken Fulginiti, who represented the youngest of the victims, a girl identified in court papers only as “Jane Doe,” who received the largest settlement ever paid to a minor in Pennsylvania – $54.35 million. The settlement between the parties was reached via a Philadelphia mediator, and was the largest pre-verdict settlement in Pennsylvania court history.

Propane isn’t just powering commercial food trucks, however. Many home grills, hibachis and barbecues use propane, and a single spark can ignite a fire that could do significant damage. “U.S. fire departments responded to an estimated annual average of 1,170 home structure fires involving LP-gas in 2003-2007,” reported the National Fire Protection Association. “These fires resulted in 34 civilian deaths, 135 civilian injuries and $48 million in direct property damage.”

Recent improvements, such as propane cylinder overfilling prevention devices (OPD), have helped to save lives. This device shuts off the flow of propane at 80 percent capacity, limiting the potential for release of gas when overheated. As of 2002, OPDs are required on tanks with 4-40 lbs. capacity. Look for the triangular hand-wheel symbol to indicate the device and ask your propane dealer to retrofit your tank if there is not an OPD.

Finally, follow these tips for the safe handling of propane gas, courtesy of the National Fire Protection Association.

If you or a loved one has been injured by a propane-powered product, and you believe that negligence is involved, you need an experienced catastrophic Philadelphia injury attorney. Contact us today.