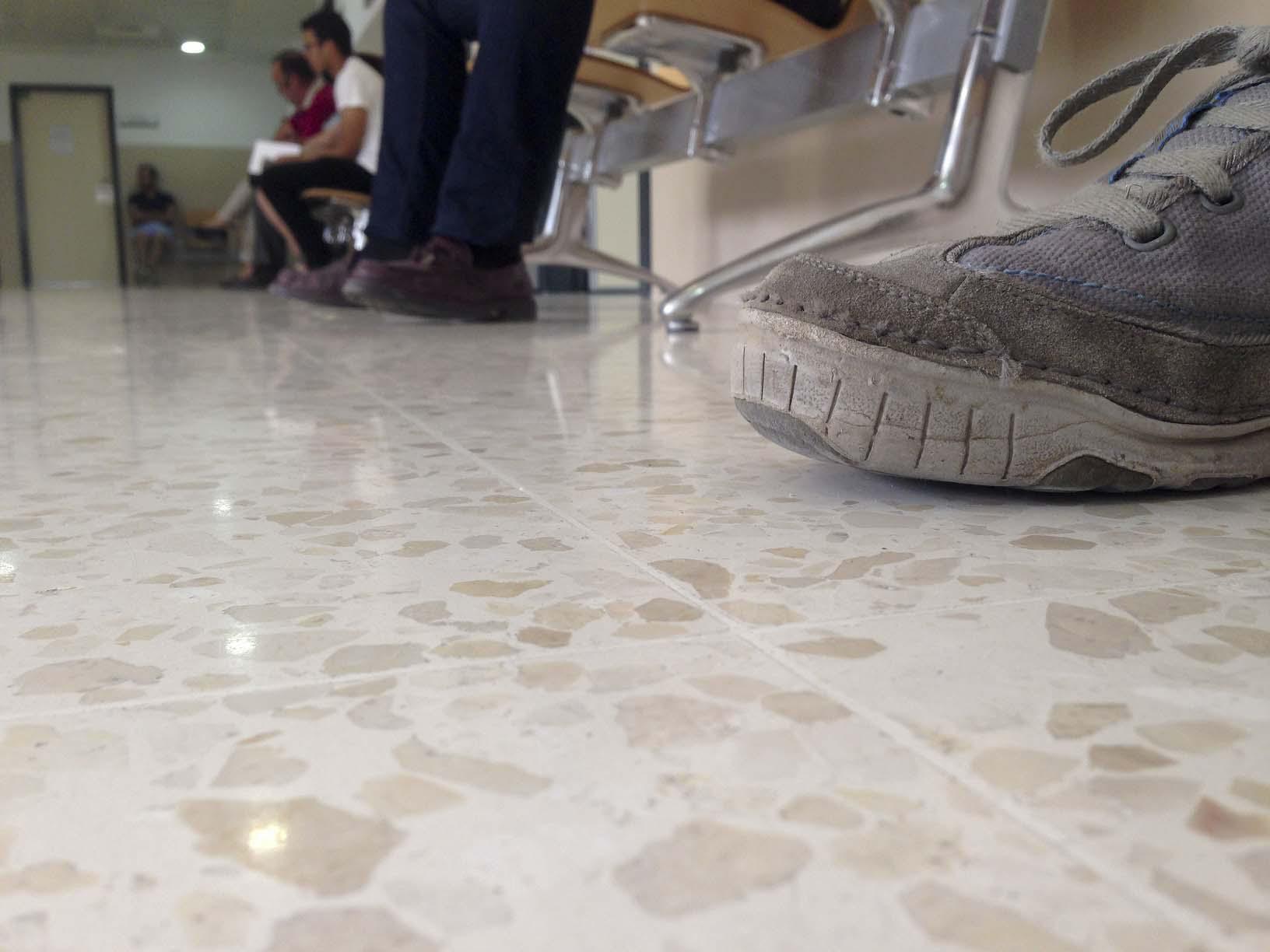 ContactCrowded emergency departments are dealing with repeat visitors previously seen at their location or at another ER for the same ailment, revealed a new study by the University of California, San Francisco. The phenomenon is attributed to a lack of access to primary care follow-up and is exacerbated by a disconnected health system.

In the study, researchers examined records in six states - Arizona, California, Florida, Nebraska, Utah and Hawaii – and analyzed 53 million ER visits. What they found was that eight percent of patients returned within three days and one-in-five returned within the month. Close to a third of the patients chose a different ER for the follow-up visit. Skin infections were the most common reason for returning, followed by abdominal pain. Nearly 30 percent of those returning were hospitalized.

“The surprising thing was that, as a society, we spend more on revisits for the one-in-five who come back than we do on the original visits for everybody,” noted senior author R. Adams Dudley, MD, MBA, Director of the Center for Healthcare Value at The Philip R. Lee Institute for Health Policy Studies at UCSF, as reported in Forbes magazine.

“We need to really think about, as a health system, how can we efficiently take care of our patients in the right place, at the right time,” said Dr. Reena Duseja, UCSF assistant professor and an ER physician who led the research.

One way to improve efficiency and rein in costs is to “connect the dots” within the healthcare system, noted the researchers. That would allow one hospital ER to have access to records and test results from another ER. It would also require the hospital to notify a patient’s primary physician that he or she was seen and/or treated. That way, follow-up could be automatically scheduled.

Increased access to primary care is necessary for Medicaid patients and those without insurance. Currently, ER physicians may invite those patients to return, knowing that they otherwise won’t be seen for a follow-up.

In reporting on the study, the Associated Press cited efforts by the medical community to help ameliorate the problem of repeat ER visits, citing Thomas Jefferson University’s hospital telemedicine program’s testing of video calls in an attempt to allay patient concerns prior to a follow-up visit. Another pilot program involves calling patients identified as at-risk for returning. The same article reported that the HealthShare Exchange of Southeastern Pennsylvania’s plan to automatically send patient care records to certain Philadelphia-area ER’s in an attempt to connect care providers, insurers and hospitals.

Do you have an ER experience that you wish to discuss with an attorney? Email or call us today to set up a personal consultation at no cost to you.