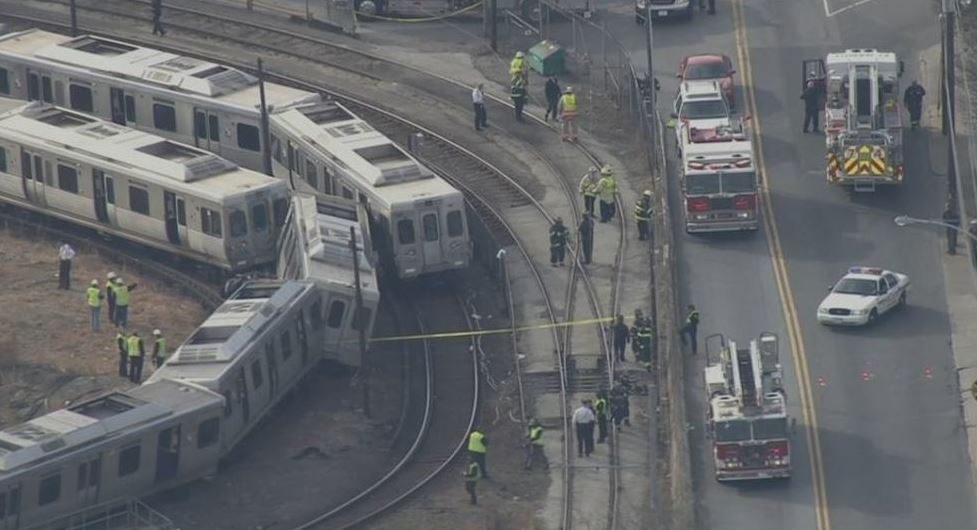 Whether caused by human error or equipment failure, train accidents continue in our region. News reports indicate that two SEPTA Market-Frankford Line trains collided around 8:30 A.M. on Tuesday, February 21, 2017, the latest in the string of Philadelphia train accidents. The collision occurred near the 69th Street Terminal in Upper Darby, PA, disrupting the morning commute for thousands who use the terminal.

The cause of the crash is under investigation. Officials reported that as many as 18 cars may have been involved in the collision and that at least four people were injured. It was also reported that neither train was traveling at a high rate of speed and both trains were out of service at the time of the crash, minimizing injuries suffered.

Previously in 2016, two freight trains collided south of Philadelphia, leaving four people injured. The head-on crash occurred on October 28, on a track at Kerlin Street and Concord Road in Chester. Also, on April 3, 2016, an Amtrak train derailed in Chester, slamming into a backhoe and killing two workers on the tracks. The crash injured 41 on the train, which was traveling from New York City to Savannah, Georgia.

These Philadelphia train accidents occurred in the wake of an Amtrak train derailment on May 13, 2015, when a train accelerated into a curve. The accident, which received national attention, resulted in eight deaths, more than 200 people injured and a renewed push for safety in rail travel.

Contact us if you have questions or need advice on a particular legal situation.