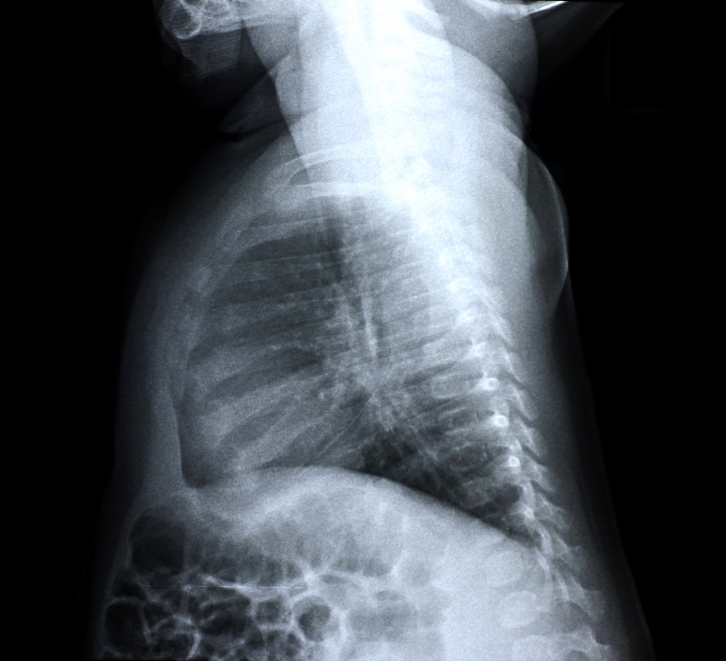 The brachial plexus is made up of five nerves between the neck and arms that carry messages and provide movement from the brain and spinal cord to the muscles of the shoulders, arms, and hands. Shoulder dystocia can occur during a delivery when the baby’s shoulder is impacted on the mother’s pelvis after the delivery of the baby’s head. Risk factors include gestational diabetes, excessive maternal weight gain during pregnancy and a larger than normal baby. An injury can occur if excessive force (traction) is employed to deliver the shoulder rather than employing the appropriate obstetrical manuevers, or if the child is too large to be delivered vaginally. Some babies become so large (macrosomic) that it is safer to deliver them by Caesarean section. A brachial plexus injury can be mild, where the nerves are only stretched and bruised, and can heal over the course of several months. However, this injury can also be severe, requiring surgery and resulting in ongoing paralysis to the baby’s arm, neck, and shoulder, known as brachial plexus palsy.

There are a number of labor positions and obstetrical maneuvers that should be performed to facilitate a vaginal delivery and to reduce the risk of a brachial plexus injury to a child. Some of the maneuvers include:

If your child suffered a brachial plexus injury following a shoulder dystocia and has not recovered fully, you should have them see a specialist immediately. If you believe the doctors failed to anticipate the dystocia even though they should have anticipated a large baby, or do not know if they employed the proper maneuvers to prevent injury, you should speak to a birth injury lawyer.