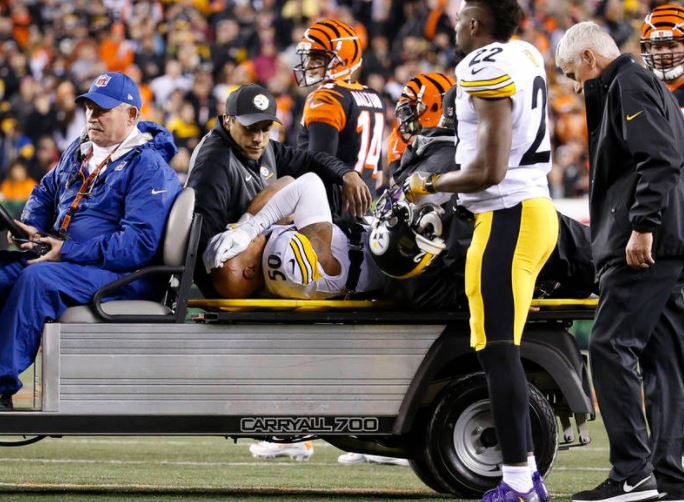 Football fans watched in dismay during the Steelers/Bengals game on December 4th as linebacker Ryan Shazier lay motionless for several minutes, and then was taken off the field by stretcher. Shazier had suffered a spinal cord injury while tackling Bengals wide receiver Josh Malone. Fortunately for Shazier, his injury was the type that could be stabilized. Unfortunately for the Steelers, a spinal cord injury could still end his professional career.

Shazier underwent spinal stabilization surgery at the University of Pittsburgh Medical Center two days later. Such a step is taken when the spine cannot be stabilized from the outside with braces. This type of procedure is used for a number of disorders, including degeneration of the spine, tumors, and traumatic fractures, as reported by CBS Pittsburgh.

In the procedure, surgeons remove the part of the spine that is pressing on nerves. Then they replace the section with a bone graft, held in place with screws, plates and rods, according to the CBS segment. Over time, the patient’s bones grow together with the bone graft. It generally takes six months to recover, and activity is limited. Physical therapy is part of the recovery program.

If you or a loved one has suffered a spinal cord injury in Philadelphia and you believe negligence was the cause, contact us if you have questions or need advice on your legal options.