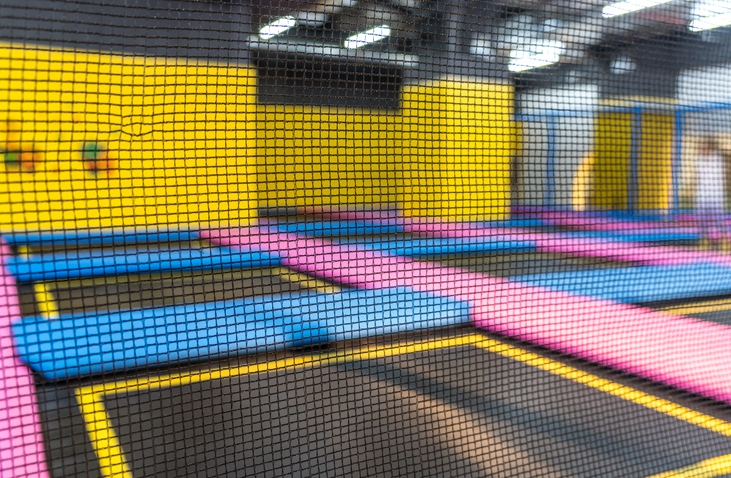 When 19-year-old Landon Smith jumped into a foam pit at a popular trampoline park near his home in Edmonton, Canada, he expected to land among the soft foam pieces. He instead hit the concrete floor, sustaining a spinal cord injury that rendered him paralyzed from the chest down, according to a recent news report on the accident. He and his parents have sued the business for more than $17 million. The facility, who has denied all allegations, noted that Smith signed an electronic wavier upon entry, meaning he was “assuming full risk for participating in the activities and waiving his right to bring any claims against the trampoline park.”

While that case has not yet been brought to resolution, it does raise the question of the dangers of trampoline parks and the liability if the site is not kept in a safe condition. A follow up CBC News report noted that the “explosive growth of the industry is paralleled by hospital visits and questions about regulation.” In that story, the attorney for a family of a child injured at such a park said that there’s “very little regulation [and] no formal government regulation” in Canada, which “tend[s] to follow U.S. standards.”

The report also shared research by Dr. Kathryn Kasmire of Connecticut Children’s Medical Center in Hartford, who took a look at the number of trampoline-related injuries in U.S. emergency rooms from 2010-2014, and discovered an alarming trend: “the numbers jumped from 581 injuries in 2010 to 6,932 in 2014.”

When you have been injured on someone else’s property, whether a waiver has been signed or not, it is always best to consult with an experienced premises liability attorney. We welcome your call at (215) 238-8700, or you can easily request a call through our website.