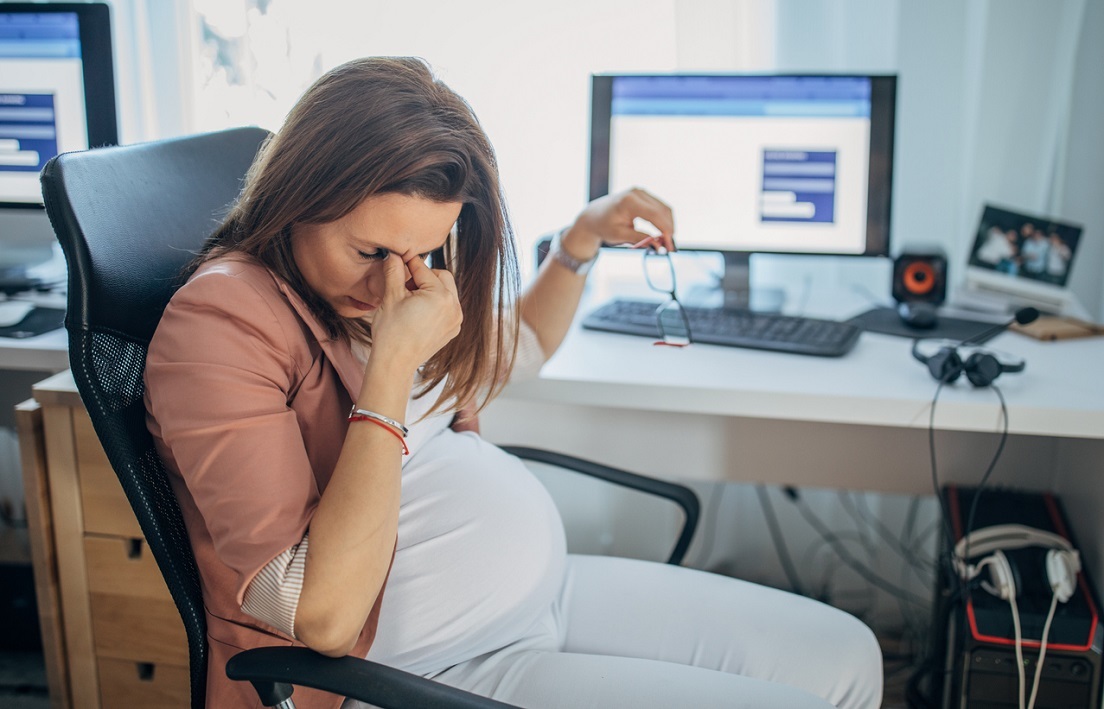 A new study has found that women with migraines are at increased risk for pregnancy complications. The study, presented at the 7th Congress of the European Academy of Neurology, concluded that such pregnancies be classified and treated as high-risk.

Researchers studied pregnancies from 2014-2020 of 145,102 women, 12,222 of which experienced migraines. They looked at the type of delivery and medical complications and medications per trimester. They found a significantly increased risk for pregnant women with migraines for gestational diabetes, hyperlipidemia and blood clots. These women also were at higher risk for developing depression during and following pregnancy. During labor, they also had greater rates for epidural anesthesia.

Migraines affect one in ten people and are three times more common in women than in men, reported the article. Their debilitating effects may worsen due to hormonal changes, such as menstruation, menopause, and childbirth.

Due to their findings, researchers recommended that women with migraines be classified as high-risk for pregnancy and given neurological support for potential depression. Conditions that currently qualify for high-risk pregnancies include advanced age, more than one fetus, and existing health problems (diabetes, epilepsy, high blood pressure).

Complications in pregnancies can occur for many reasons, but when the reason is medical neglect, it may be a good idea to speak to an experienced birth injury attorney in Philadelphia. Please contact us to discuss your legal options.