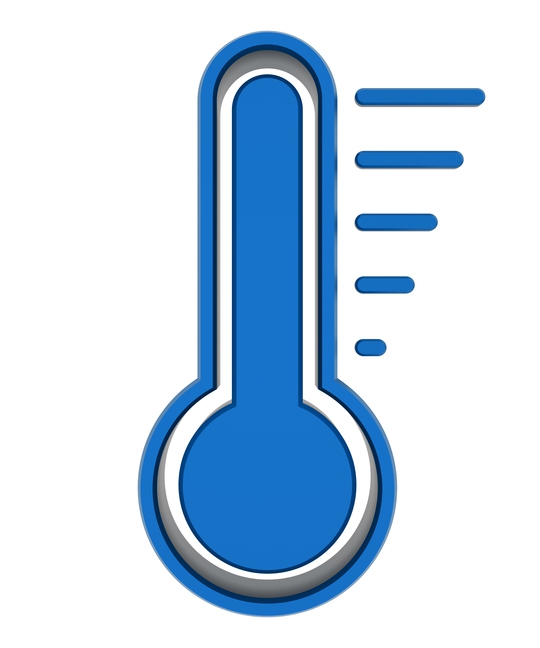 When an infant doesn’t receive enough oxygen during birth, it’s common for brain damage and other birth injuries to occur. Mental retardation, visual or motor dysfunction, epilepsy and cerebral palsy are just some of the disorders associated with oxygen-deprived newborns. Cooling the bodies of these vulnerable newborns has been shown to reduce birth injuries and increase chances for survival.

Now a new study has found the safest and most effective temperature and duration for this cooling intervention. “The study, which involved 364 infants over a six year period, showed the results of the randomized clinical trial that the safest depth and duration of hypothermia treatment – using a specially designed ‘cooling blanket’ – consists of lowering the oxygen-starved newborns' body temperature to 33.5 degrees Celsius for a period of 72 hours,” reported the article in News Medical Life Sciences. Whole body cooling during the neonatal period was shown to be safer and more effective than longer and/or deeper cooling, according to lead researcher Seetha Shankaran, M.D., neonatologist at DMC’s Children’s Hospital of Michigan and Hutzel Women’s Hospital.

This study culminates 20 years of research on the best treatment for full-term, oxygen-deprived infants. Results are “significant and surprising” for the scientific community because earlier studies with animals showed lower temperatures and longer durations as being more effective, according to the article. The results of this study are expected to have an immediate impact in neonatal intensive care units (NICUs) nationwide, as medical staff utilize the new standard when treating oxygen-deprived newborns.

Statistics show that Hypoxic Ischemic Encephalopathy (HIE), the brain damage caused by lack of oxygen, occurs in one in 1,000 full-term births. This, and many other birth injuries, may have been preventable. If your child suffered a birth injury in Philadelphia, we encourage you to contact us to explore your legal options.