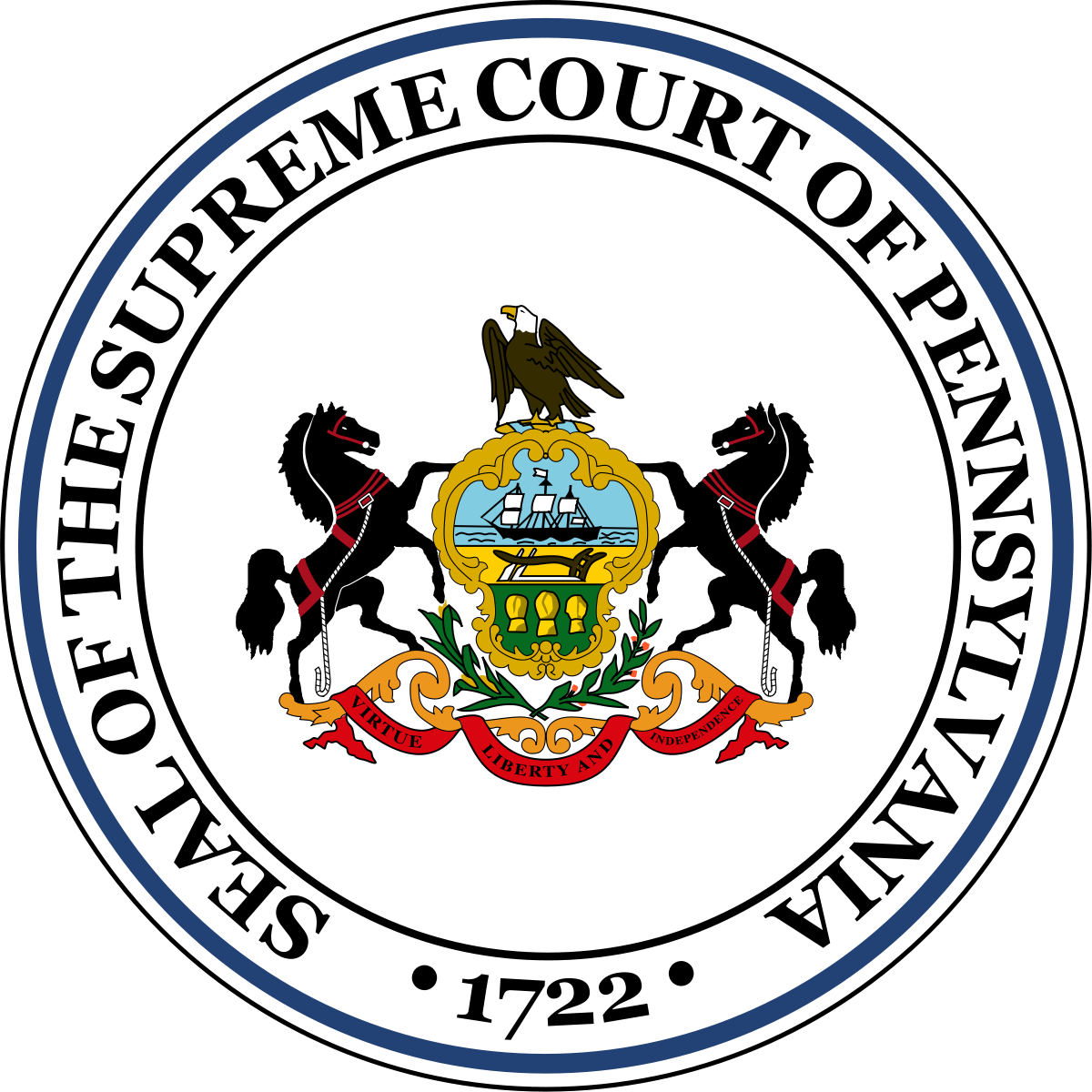 When the Pennsylvania Supreme Court was deciding Tincher v. Omega Flex, an issue larger than the verdict was looming, according to a recent article in the Legal Intelligencer. Pennsylvania product liability attorneys were watching closely whether the court would move from the Second to the Third Restatement of Products Liability cases in Pennsylvania.

Restatements are treatises on legal subjects published by the American Law Institute to provide direction for judges, attorneys, and other legal practitioners. The Second Restatement of Tort’s approach was begun in 1952 and is considered to be friendlier to plaintiffs. According to the Second Restatement, if a product did not perform as an ordinary consumer would expect, it could be considered defective. In the Third Restatement, the consumer expectation test was eliminated. Instead, if a redesign could have reduced or avoided the risks, then the product is considered defective. The plaintiff must provide a reasonable alternative design.

In Tincher, the plaintiff sued a company when their house burned down, allegedly due to a hole in a gas pipe that was caused by a lightning strike. In the 137-page opinion by Chief Justice Castille, the court ruled in favor of Omega Flex on negligence, but against them in terms of strict liability. The verdict, which in effect could change the landscape for Pennsylvania Products Liability lawsuits, fell squarely in the middle ground between the Second and Third Restatement.

“The high court's hybrid approach baffled many, and lawyers who handle products liability cases have been struggling ever since to figure out exactly how those cases should go forward,” reported the article.