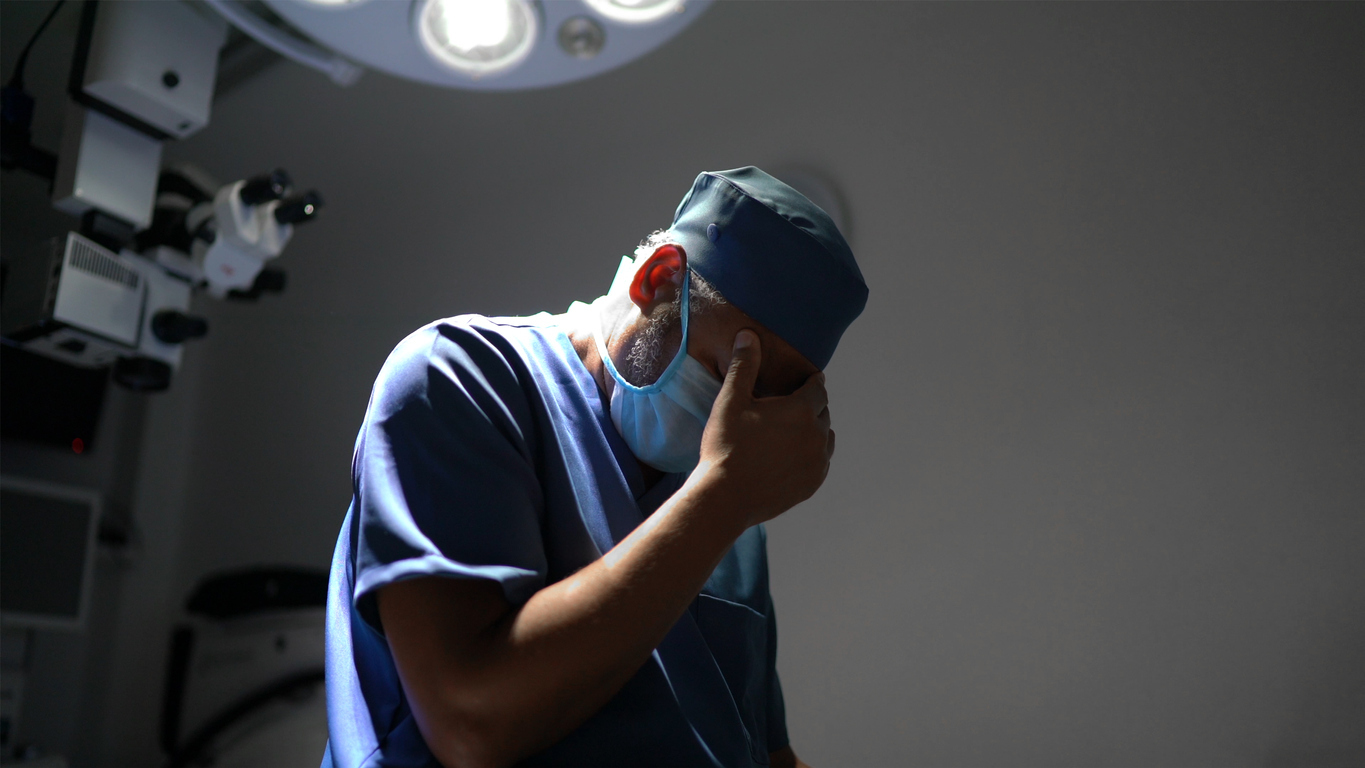 Human error cost a man his leg recently, when the wrong one was amputated at a major Austrian hospital, according to an article in the Lansing Injury Law News. Medical errors like this one are a leading cause of death and serious injury in the United States, and they still happen in 2021.

In the case of the Austrian man, the error was initiated by a healthcare employee who marked the wrong leg for amputation. The error was not caught before or during surgery, and only noticed 48 hours afterward during a dressing change.

There are about 4,000 medical mistakes each year in the U.S., including unexpected “sentinel” events that result in death or serious physical and psychological injury. Note the following sobering statistics:

Nonsurgical errors injure patients as well. The article noted that 21 patients fell off of an operating room or procedure table from 2000-2017. There were also 103 fires in the operating room between 1985 and 2013.

Medical malpractice happens more often than you may think. If you have a legal matter in this area you would like to discuss with a top attorney for Philadelphia medical malpractice cases, please contact us to set a convenient time to speak.