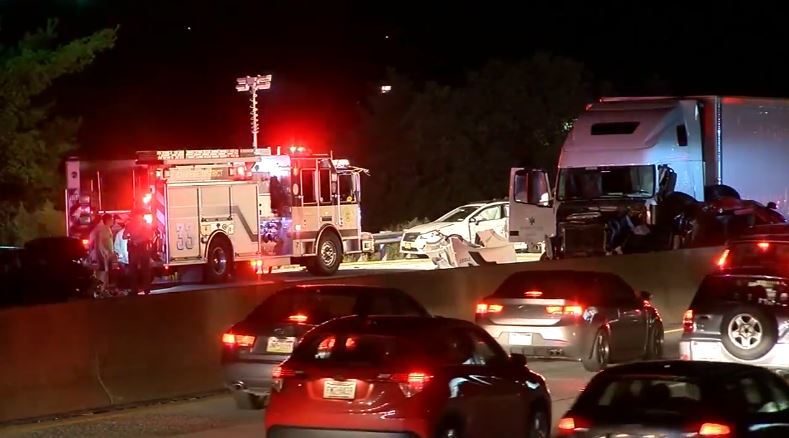 According to news reports, the driver of a tractor-trailer involved in a tragic fatal accident informed police that he had consumed 7-8 drinks prior to the crash.

The accident occurred on a Interstate 83 in Lower Paxton Township, Pennsylvania on Friday. The truck driver, 29-year-old Jack Satterfield of McComb, Mississippi, told investigators that he drank five double-shot margaritas and two or three beers earlier that day at a New Jersey restaurant. He also said that he noted that traffic had slowed at the last minute but was unable to avoid a crash.

After the accident, Satterfield reportedly left his truck, crossed the highway, and watched the crash scene from a hotel parking lot. Police deteected the scent of alcohol in the truck and Satterfield later voluntarily submitted to a breath test, which showed him to be over the legal limit for alcohol. He was charged with homicide by vehicle, homicide by vehicle while driving under the influence, and DUI-general impairment.