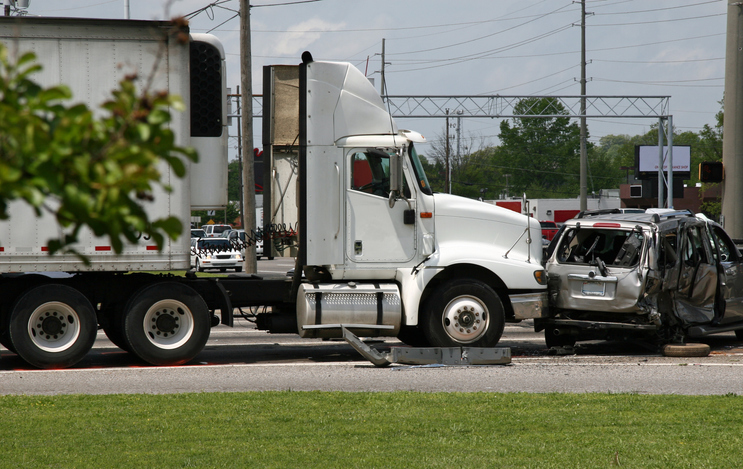 A rise in the number of truck-related fatalities has federal trucking regulators concerned, according to a recent article in Transport Topics. With increases in both work zone crashes and occupant deaths in large trucks, the Federal Motor Carrier Safety Administration (FMCSA) noted that there is work to be done.

A major contributing cause? Human error.

“The top five driver-related factors for large trucks and buses in fatal crashes were speeding, distractions such as cell phones, failure to yield right of way, impairment (fatigue) and careless driving,” reported the article.

As part of its safety priorities going forward, the FMCSA will be evaluating tools to help drivers recognize when they are fatigued. In addition, the agency will be recording more accurate and timely crash data for analysis, as well as researching automated commercial driving systems. FMCSA also has several ongoing research projects designed to help improve safety. One is the Item Response Theory model, which would replace expert opinions with hard data for informed policy decisions.

Do you know someone who was a victim of a motor vehicle or truck accident in Philadelphia where you believe the other driver may be negligent? If you need an experienced trucking accident attorney, contact us to discuss your legal rights.