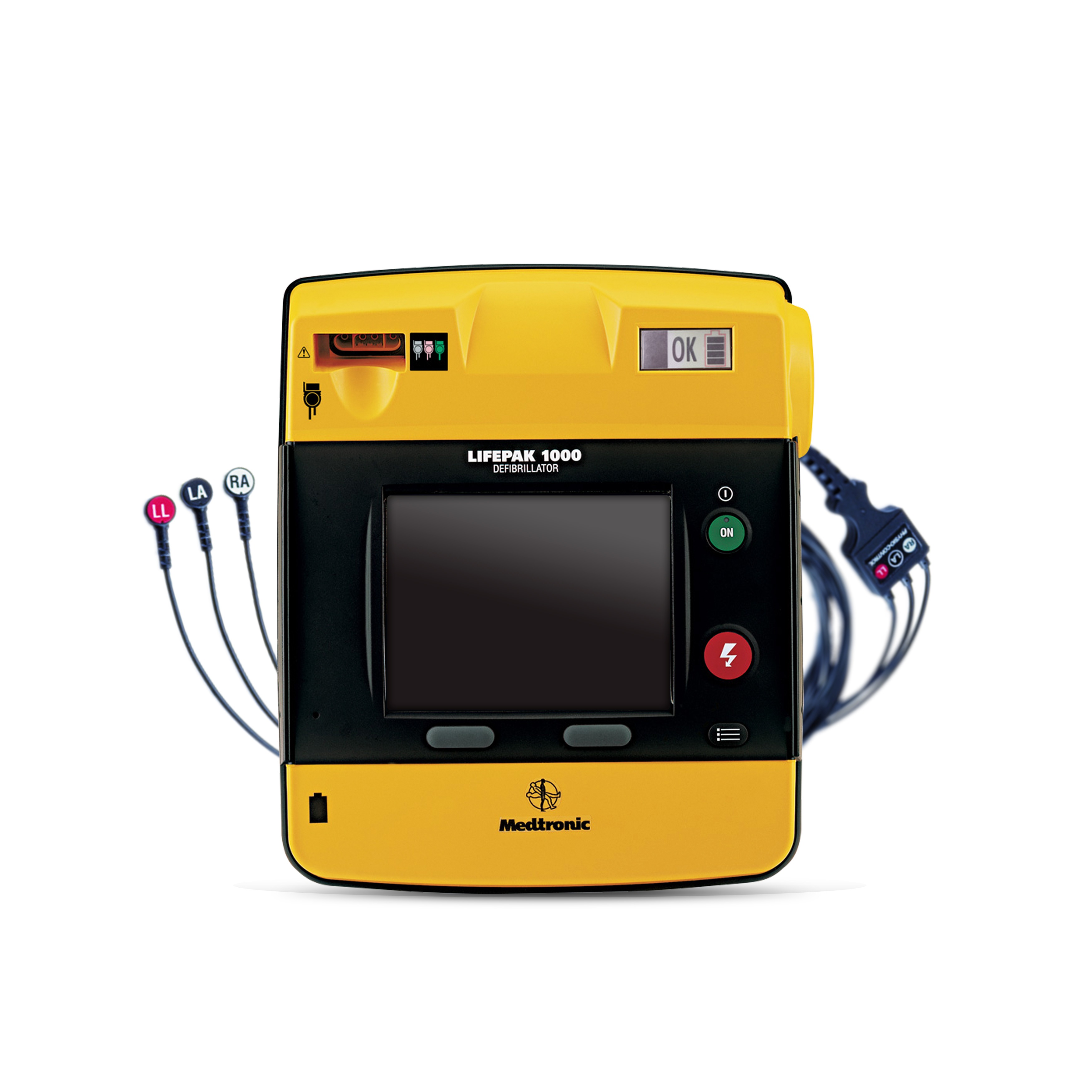 Patients count on a defibrillator to deliver a lifesaving electric shock to the heart during cardiac arrest. That’s why an automatic, unexpected shutdown by one device prompted the manufacturer to recall the LIFEPAK 1000. This is a Class 1 recall, the most serious of its kind, since a delay in delivering this shock could result in permanent organ damage, brain injury or death.

The manufacturer, Physio-Control, received 34 reports of incidents where the LIFEPAK 1000 shut down during a resuscitation attempt. “This unexpected shut down is due to an intermittent connection between the battery and device contacts,” according to the company. They noted that “this intermittent connection is a result of wear and subsequent oxidation formation between battery and electrical contacts.”

According to an FDA alert, the company issued an “Urgent Medical Device Correction” notice on January 13, 2017, making health care providers aware of the issue and asking for confirmation that the device was in their possession. Physio-Control will be in touch with customers in May 2017 to schedule a repair for the power circuit board and lubrication of the battery and device contacts. There are 133,330 affected serial numbers for these devices, which was manufactured from June 30, 2006 through December 20, 2016.

In the meantime, the company is asking customers to remove and reinstall the battery on a weekly basis to remove the danger of oxidation. They also recommend keeping a fully charged spare battery. For questions, health care providers and consumers may call Physio Control at 1-866-231-1220, Monday through Friday, 6:00 A.M. - 4:00 P.M. PST.

If you believe you or a loved one were harmed by this product or any malfunction of a medical device and have questions about your legal options, it is always a good idea to speak to an experienced personal injury attorney.

As always, if you have questions on this post or another legal matter regarding legal help for an injury in Philadelphia, we welcome you to contact us at any time.