Vaginal Birth after C-Section Can Cause Serious Injury 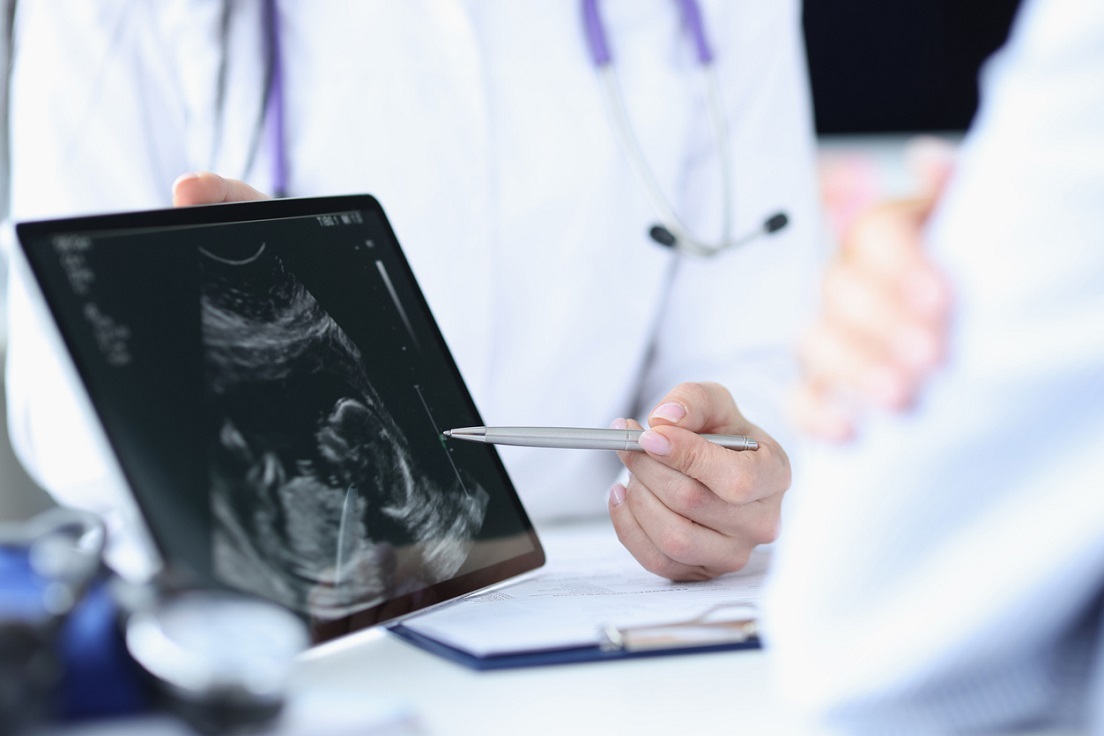 Women who previously delivered by Caesarean section face a newly identified risk if they choose a vaginal delivery, according to an article in The Conversation. A new study revealed that vaginal birth after Caesarean increases the risk of a serious perineal tear by 21%.

The study, published in the British Journal of Obstetrics and Gynaecology, reviewed 130,000 births over five years. Researchers compared vaginal births by first-time mothers to those who previously had Caesarean sections. They found greater risk of vaginal trauma in the latter group, including tears that extended into the sphincter, the ring of muscle that helps to control the bowels. The article noted that while this group is regularly counseled about a relatively rare outcome, of the uterus rupturing during labor, they are most likely not aware of this new risk.

Complications in pregnancies can occur for many reasons. However, if the reason is medical neglect and the mother or child suffers lifelong injury, it may be a good idea to speak to an experienced birth injury attorney in Philadelphia. Please contact us to discuss your legal options.