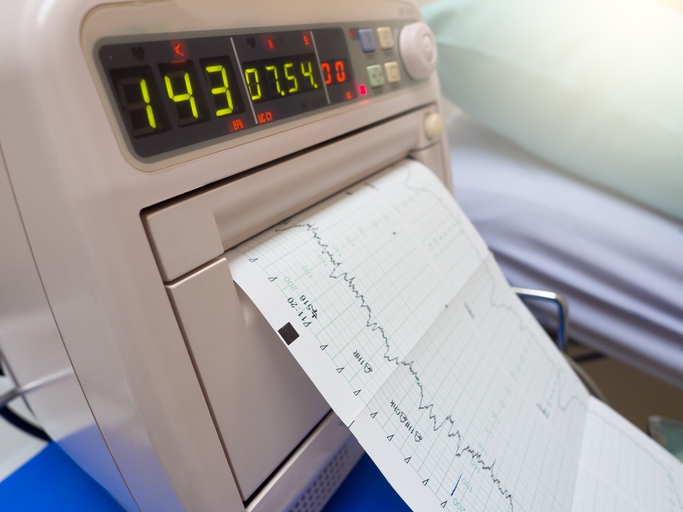 Thousands of women each year are seriously injured—and even die—while giving birth in U.S. hospitals, according to a recent article published in USA Today. The article cited a “stunning lack of attention” to basic safety practices and a “widespread failure to protect new mothers.”

USA Today reporters reviewed the cases of 150+ women who had alarming experiences in childbirth, as well as more than a half million pages of internal hospital quality records. The investigative team also contacted 75 maternity hospitals. “In Pennsylvania, the data for about a dozen hospitals show mothers being promptly treated only 49 to 67 percent of the time.”

“At dozens of hospitals in New York, Pennsylvania and the Carolinas…fewer than half of maternity patients were promptly treated for dangerous blood pressure that put them at risk of stroke,” reported the article. “At some of those hospitals, less than 15 percent of mothers in peril got recommended treatments, the records show.”

The article shared several emotional stories that put a face on the statistics, which include serious injuries for 50,000 women, and deaths for an additional 700 or more, each year. Causes included high blood pressure, blood loss/hemorrhage, preventable blood clots, untreated infections, and other complications. The article noted that the proper safety practices could reduce these deaths and injuries by half.

Surprisingly, other developed countries are not experiencing the same high rates. Over the last two decades, they have successfully reduced birth-related injuries and fatalities through improved care. U.S. rates, however, continue to climb. The exception is California, where maternal death rates have been reduced by 50 percent.

There is currently no oversight for childbirth safety at our nation’s hospitals. The American Hospital Association has held closed-door sessions on this issue.

Medical malpractice happens more often than you may think. If you or your newborn were injured during the birth process at a Philadelphia hospital, contact an experienced Philadelphia birth injury attorney.