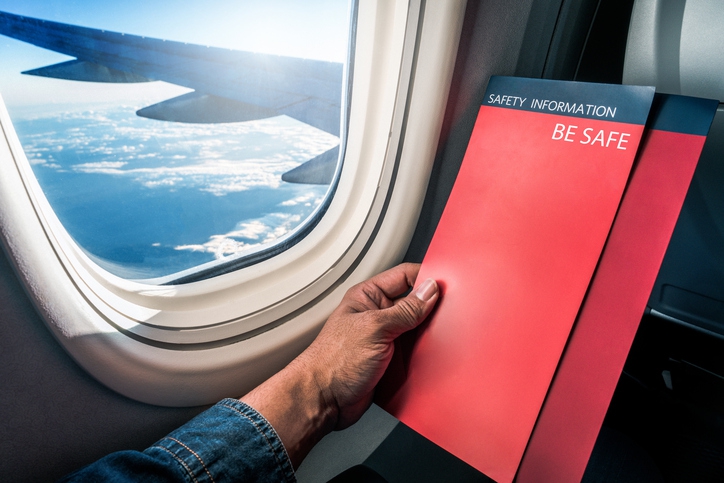 Despite more flights in the air than ever before, there were no commercial passenger jet crashes anywhere in the world in 2017, the BBC reported recently.

While aviation deaths have been declining over the last two decades, civil aviation still carries “very large risks,” according to the Dutch aviation consultants To70. This includes new technology like lithium-ion batteries that can catch fire on board, as well as “mental health issues and fatigue.” And though accidents in 2017 were non-fatal, several were serious.

There were other types of fatal airplane accidents in 2017, however. The Aviation Safety Network reported 10 fatal accidents resulting in 79 deaths in cargo plane crashes, as well as military and helicopter fatalities not counted in the report.

If you or a loved one were injured in an airplane accident, contact an experienced Philadelphia aviation accident attorney to discuss your legal options. Call (215) 238-8700 or contact us through our website.