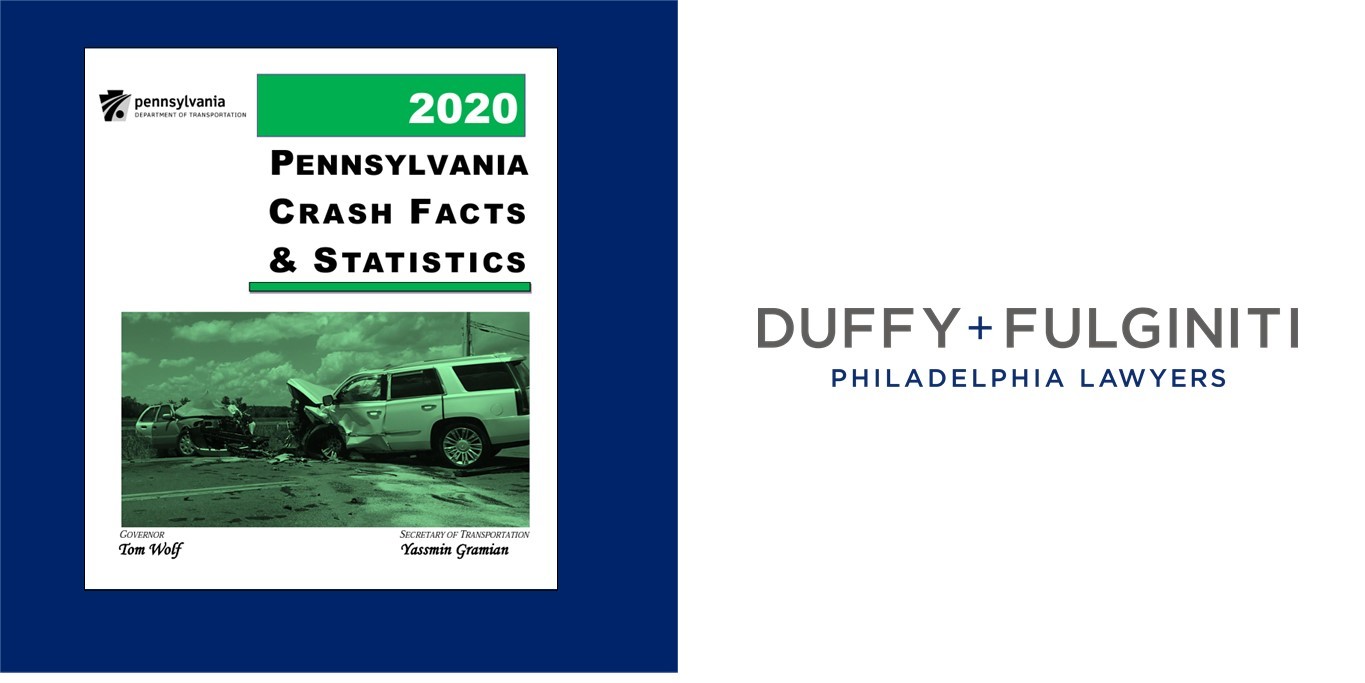 Pennsylvania vehicle crashes were way down in 2020, and in fact ranked as the second lowest since recordkeeping began in 1935, according to the annual PennDOT Pennsylvania Crash Facts & Statistics report.

Causes of the Crashes

From 2019 to 2020, total crashes decreased 16.6% and total injuries decreased 19.7%. However, fatalities increased by 6.6%. Pennsylvania’s fatality rate has been historically lower than the U.S. fatality rate. U.S. numbers were not available as of the publishing of this report.