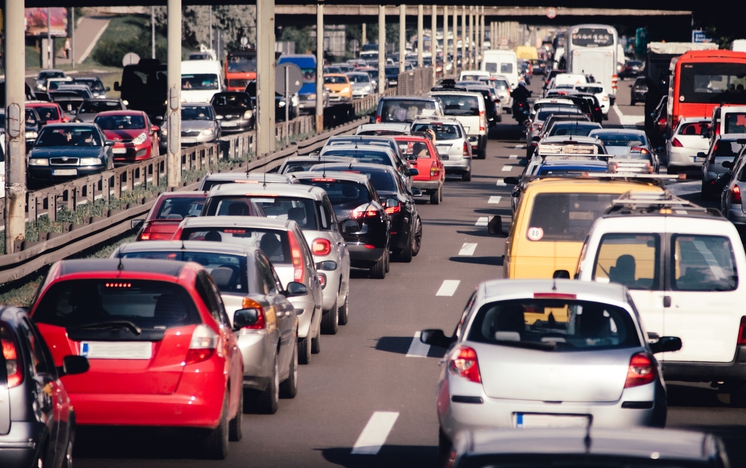 The nation’s roadways will see a record-breaking 47 million travelers for the Fourth of July holiday, according to an article in The Times. The article quoted the Automobile Association of America (AAA), which has been tracking holiday traffic for the past 18 years. AAA officials attribute the predicted heavy travel numbers to the mid-week timing of the holiday, which will cause many people to take the entire week off and drive, despite higher gas prices.

Over the holiday week, 5.8 million people are expected to travel the Pennsylvania Turnpike, with more than 750,000 vehicles on the Friday prior to the 4th, and another 650,000 in the days just before and after the holiday.

While increased numbers of cars can pose risks for accidents, the Fourth of July holiday presents additional risks, according to the article. “There’s a high incidence of alcohol use, which sharply raises the risk of crashing,” said Pennsylvania State Police spokeswoman Holly Reber-Billings. “There are more people on the roads, and drivers may be navigating in unfamiliar areas.” The Pennsylvania Turnpike Commission reports that “more people die in car accidents on Independence Day than any other day of the year.”

If you or a loved one has been injured or killed in a motor vehicle accident in Pennsylvania where someone was at fault and you would like to talk to an experienced injury attorney in Philadelphia, please contact us.