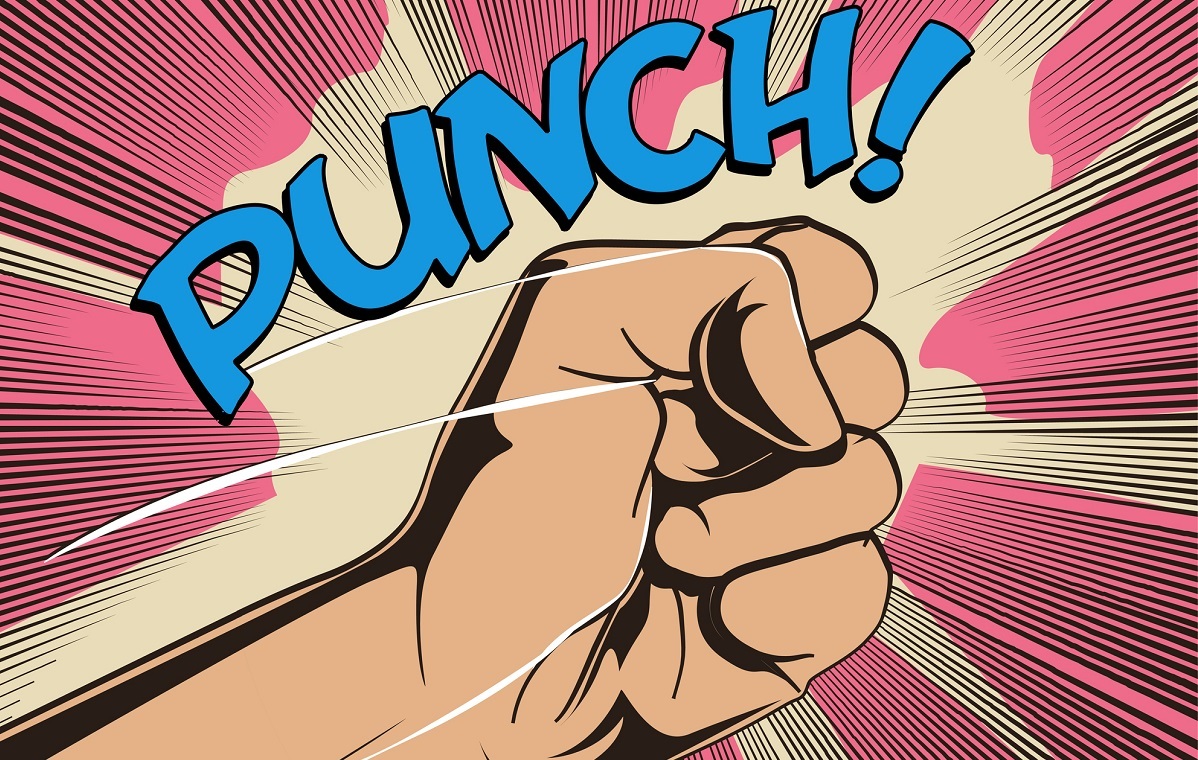 In-air confrontations are on the rise, putting passengers and flight attendants at risk, and straining resources of an overburdened system, according to an article in the Washington Post.

The Federal Aviation Administration (FAA) has seen an unprecedented rise in unruly passengers with more than 3,400 reports of misbehavior this year, three-quarters of which were related to the federal mask requirement. To date, the FAA has resolved only 7 cases. At issue is a lengthy process that involves airline employees, FAA inspectors, FBI agents, Transportation Department judges, state and federal courts, and local authorities. Cases can take years to resolve.

In the meantime, dangerous behavior continues. The article cites instances of passengers attempting to open doors during a flight, urinating in public, punching and attacking others, and even smashing people in the head with bottles of red wine. Alcohol, drug use and mental health are key contributing factors. Some airlines have stopped serving alcohol in an attempt to curb this behavior.

Airline industry and labor groups asked the Justice Department for dedicated resources to handle the worst cases. Some lawmakers are requesting a “no-fly list” for those convicted.

Previously, the FAA sent warning letters and prescribed counseling for unruly behavior. Now with its zero-tolerance policy, the agency seeks to hold passengers accountable. The FAA is publicizing the large penalties on social media as a way to deter incidents. This year, the agency is expected to seek more than $680,000 in proposed penalties, but in the past has been unable to enforce payments.

While air rage is nothing new, verbal attacks are turning physical much more often. When an in-flight incident resulted in physical harm, an experienced Philadelphia aviation attorney can offer sound legal advice as to your rights. Contact us.