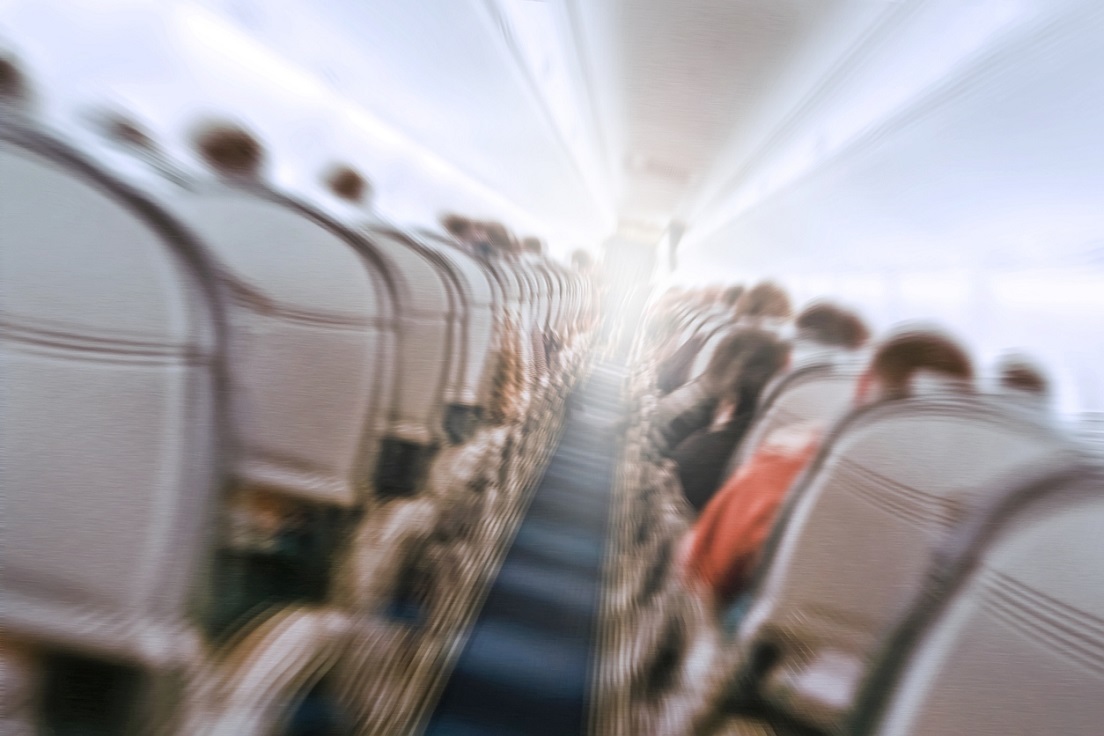 There were 15 fatal airline crashes worldwide in 2021 causing a total of 134 deaths, according to a report by online aviation news outlet Flight Global. Just one of those accidents involved a large passenger jet, a Sriwijaya Air Boeing 737-500 that crashed in Indonesia in January of 2021, killing 61 people. The rest of the crashes involved smaller planes, including turbo prop, piston-engines and business jets. In total, there were 134 deaths.

Dutch aviation safety consultancy To70 also shared airline crash figures for 2021, focusing on just commercial airlines in their report. A total of 38 accidents were included, four of which were fatal crashes that caused 81 deaths: the Sriwijaya Air incident and others involving South Sudan Supreme Airlines, Russia’s Aeroservice and Malu Aviation of the Democratic Republic of the Congo.

Despite declining fatality rates, airline accidents still happen, especially with smaller aircraft. If you or someone you love was injured while traveling on an airplane and believe that negligence or error was involved, it may help to discuss the details with an experienced aviation accident attorney in Philadelphia. Tom Duffy is a licensed and skilled commercial multi-engine pilot with type ratings in five different kinds of aircraft.

Contact us today to set a convenient time to speak.