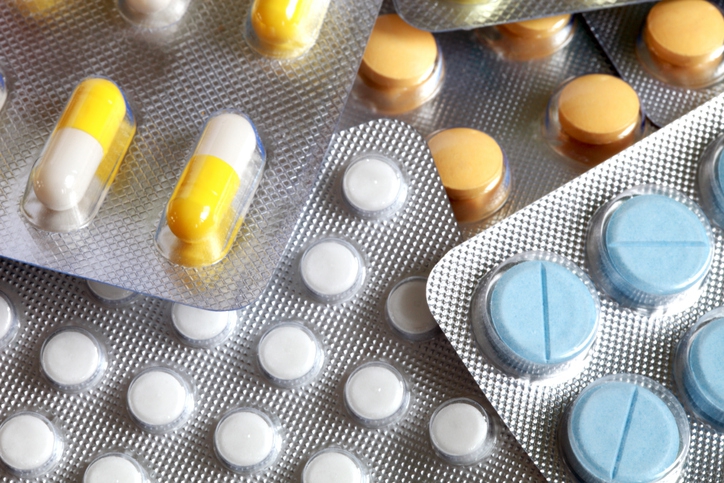 Women who take antidepressants during pregnancy may not be putting their child at risk for withdrawal as previously thought. According to a new study in the Journal of Clinical Psychiatry, the use of antidepressants did not change the behavior of infants at two to four weeks of age. “Other studies have look at younger newborns, but this study is the first to assess potential withdrawal effects over a longer timeline,” reported GoodTherapy.org.

However, previous studies contradict the findings of this one, with a 2015 study linking antidepressant use to a slight risk of autism, and a 2016 study indicating no link to autism (but a higher rate of depression among the children of those mothers).

As a clearly controversial and highly-debated issue, any parent with a child affected by a birth injury whose mother was prescribed medications during pregnancy should contact an experienced birth injury attorney in Philadelphia to explore legal options.