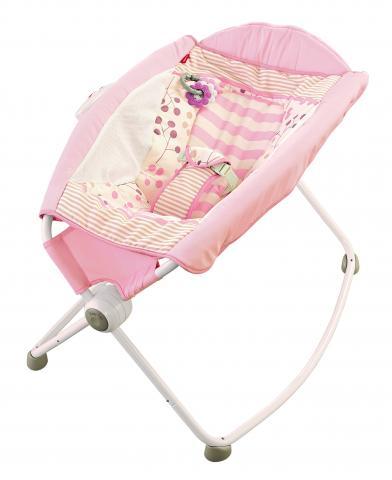 The Fisher Price Rock ‘n Play sleeper is one of the recalls cited, which we wrote about in an blog post earlier this year.

According to a report released by the Democratic minority staff of the U.S. Senate Committee on Commerce, Science and Transportation, Senator Maria Cantwell of Washington took the agency to task over three “high-profile failures to effectively recall dangerous products.” The products included the Britax B.O.B. (“the Bob,” as it’s often referred to by consumers) jogging stroller, the Fisher Price Rock ‘n Play sleeper, and residential elevator systems. The CPSC was accused of not taking immediate action to recall these products and offer refunds or safe substitutes.

The report claimed that CPSC leadership:

If you have suffered an injury from these or other manufactured items, a Philadelphia attorney experienced in lawsuits involving defective products may help you determine whether you have a product liability lawsuit. Please contact us to set up a convenient time to speak.