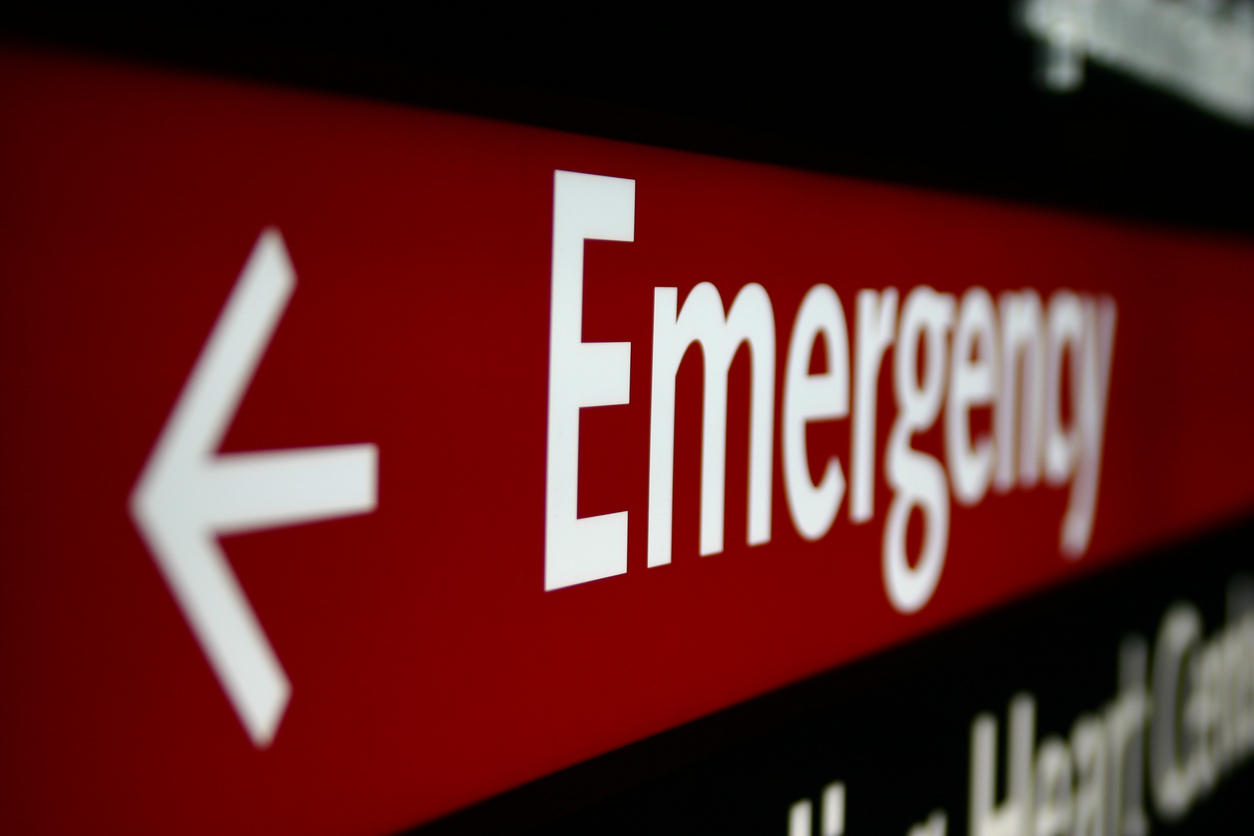 Due to their often chaotic, high-stakes environment, emergency rooms can be a place where medical mistakes happen. The top causes of pediatric medical errors were recently chronicled in Contemporary Pediatrics.

According to a study cited, 10.5% of practicing physicians made a major medical error just in the previous three months. In that same study, 45% of internal medicine trainees made serious medical errors. Fortunately, as the authors noted, most mistakes are minor and many do not affect the patient, however, they relayed that “one recent study suggested that medical errors are the third leading cause of death in the United States.”

When treating pediatric and adolescent patients in the ER, physician fatigue and burnout play a significant role in misdiagnosis and other medical mistakes. Frequent distractions and interruptions also contribute to errors. In a study at one trauma center, doctors were interrupted 10 times an hour and nurses 12 times an hour, by phones, pagers and other staff members.

The third leading cause of medical errors is poor communication. Mistakes are made when there is a breakdown in communication with patients, families, staff and/or consultants. Poor communication can lead to an inaccurate family history, which contributes to errors in diagnosis and treatment.

A failure to monitor patients results in medical mistakes. The need for rapid decisions in a chaotic environment also plays a role. Accurate decisions are challenging when made quickly as providers attend to multiple patients with complicated diagnoses.

Finally, cognitive errors are sometimes due to premature closure, when a provider “fixes on a diagnosis early on and ignores other findings that could lead to a different diagnosis.” The authors outlined a series of pediatric and adolescent case studies, showcasing serious and sometimes fatal errors, that were “most likely preventable.”

A poor decision in the ER could result in severe and even life-threatening consequences. If you suspect that you or a loved one is a victim of medical malpractice at a Philadelphia hospital, contact a Philadelphia attorney experienced in handling emergency room injury cases.