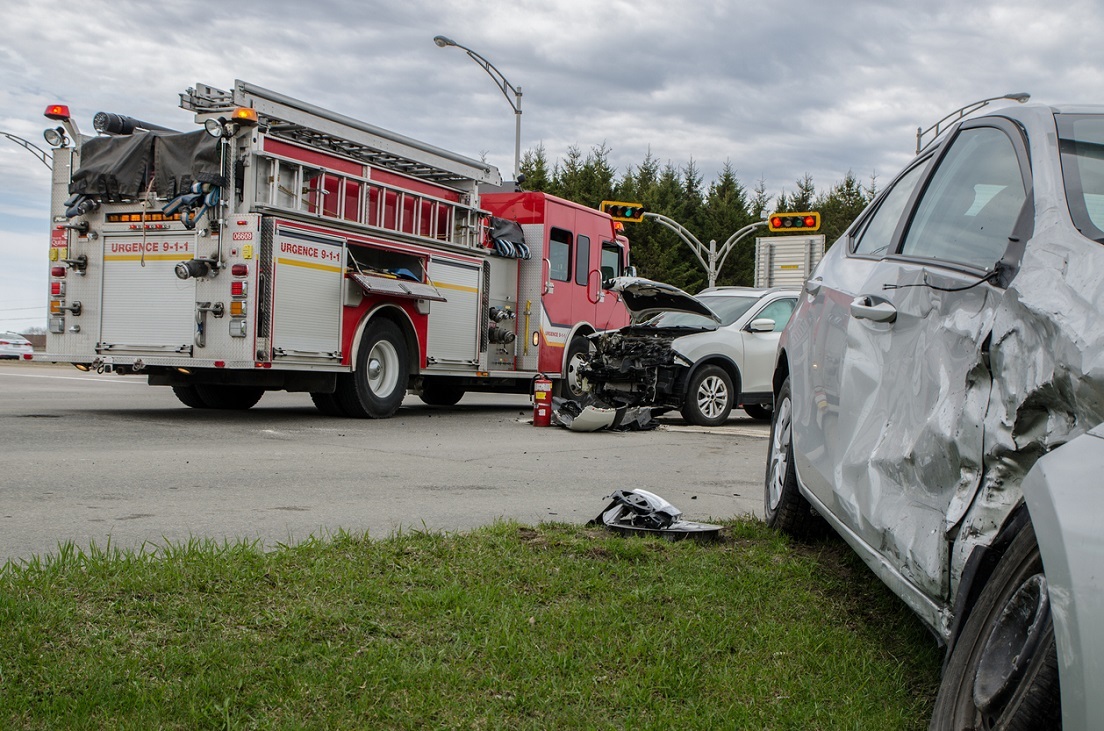 Traffic deaths are on the rise, according to recent news alerts. A new report by the U.S. Department of Transportation (DOT) revealed that the first nine months of 2021 had the highest number of traffic fatalities since 2006. From January to September, motor vehicle crashes killed nearly 32,000 Americans. This is 12% higher than the previous year, though officials noted that 2020 saw vastly decreased numbers of drivers on the road during the pandemic lockdown.

However, while 2021 crash data for Pennsylvania is still being finalized, a PennDOT official quoted in the story noted that they have seen increased speeds this past year, leading to more major or fatal crashes. There also has been an increase in aggressive and impaired driving.

If you were involved in a car accident that was the result of someone else’s negligence or disregard for safety and someone was seriously hurt, considering talking to an attorney that is experienced in winning motor vehicle accident cases. You may have grounds for a lawsuit.