Drones are Taking Off in the US. So are Legal Issues. 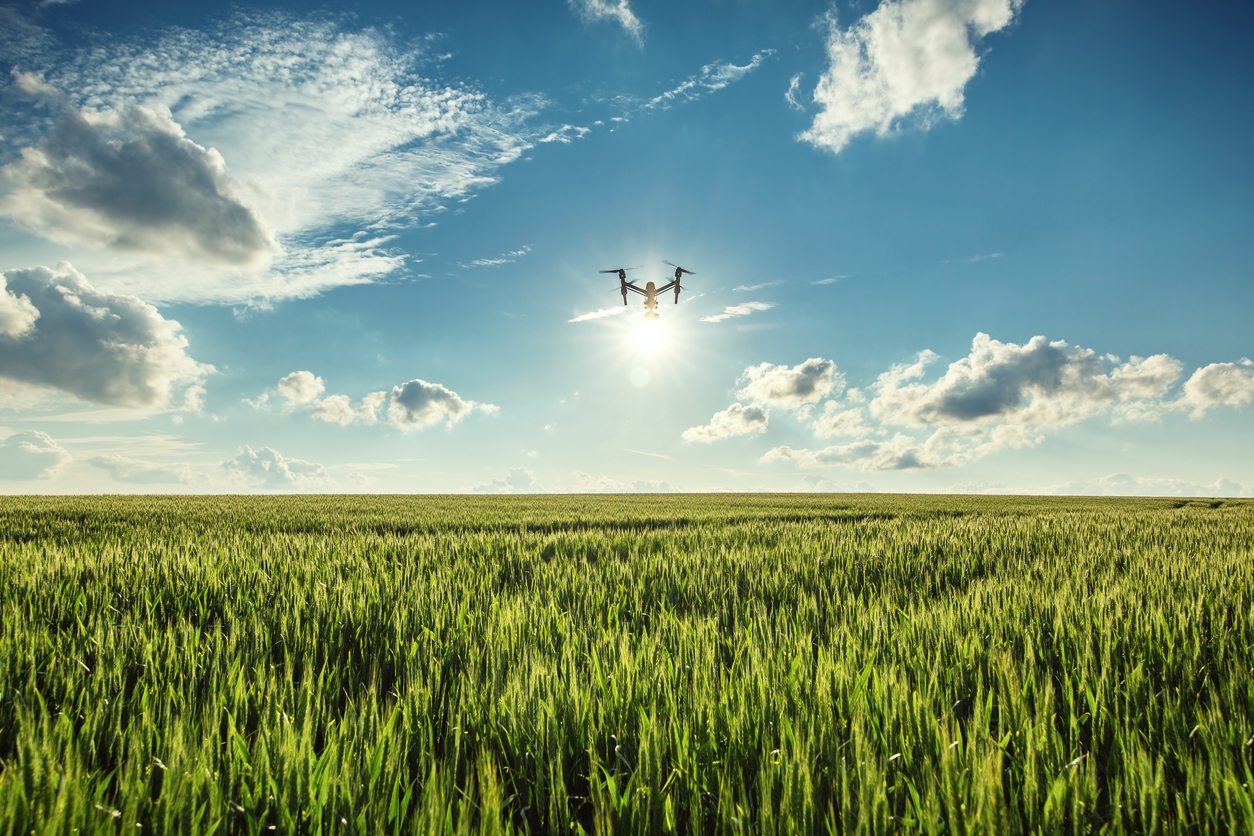 Unmanned aerial vehicles – more commonly known as “drones” – are becoming increasingly popular. The Federal Aviation Administration (FAA) estimated that at least 1.6 million drones were sold in 2015, according to an article in Property Casualty 360º. While many are purchased primarily for recreational use, it is important to note that these unmanned aerial systems are, in fact, more than just flying toys. Even though they may flow at lower altitudes, drones are considered aircraft and, in many cases, are regulated by the FAA.

The FAA instituted rules for drones because of a history of crashes that endangered both people and property. Many of the basic rules include:

Note - there are some exemptions available if the drone will be used for a specific business purpose. Regardless, whether the drone is flown for fun or business, it must be registered with the government. While the registration fee is just $5, if you are caught illegally flying an unregistered drone, fines of up to $27,500 can be assessed.

Beyond licensing, there are other areas of law that have come into play with the rise in the use of drones. In the event that a drone is involved in an accident that causes property damage, the typical homeowner’s policy may not offer coverage, according to the Property Casualty 360º article. Since those policies typically exclude aircraft accidents, if someone’s drone crashes into their neighbor’s car, their personal insurance coverage will not be enough. Also, since drones are equipped with sophisticated cameras, thermal scanners, license plate readers, and even facial recognition software, complaints of invasion of privacy have risen with their use.

The bottom line is that owners of drones should be prepared, know the rules, and take steps to be safe, responsible operators.

Contact us if you have a question related to an aviation-related accident.