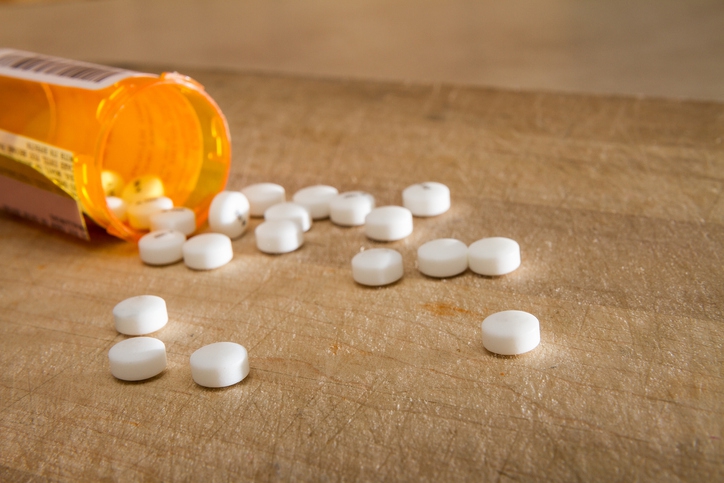 It happens all the time: someone visits the ER for an injury and leaves with a prescription for opioid painkillers. While the prescription addresses the initial pain, it also creates a potential pathway to opioid addiction, because dependence on these highly addictive drugs can happen more quickly than you might imagine.

A recent article reported on a University of Pennsylvania study that tracked the insurance claims of 53,000 U.S. patients over two years. The study revealed that patients who were prescribed a greater number of opioid painkillers by their ER physician could be at risk for addiction. “The researchers found those who received 30 or more of the pills were twice as likely to get another prescription filled within the next six months than those who were only given 15 or fewer,” reported the article. “That suggests a greater number of pills increased the chances people would develop a dependence on the drug.”

Whether such strong pain medicine is required for sprains or other minor injuries is in debate. However, it’s clear that over prescribing such drugs is fueling America’s opioid addiction crisis. The article reports that as many as 10 million people may misuse opioid painkillers and 78 die daily from overdoses.

Being aware of the risks of opioid painkillers is the first step. Taking steps to limit over prescribing opiates is the next. New Jersey has one of the country’s strictest laws with a maximum five-day supply, and New York limits it to a seven-day supply.

As always, if you have questions on this post or another legal matter regarding legal help for an Emergency Room injury or other injury in Philadelphia, we welcome you to contact us at any time.