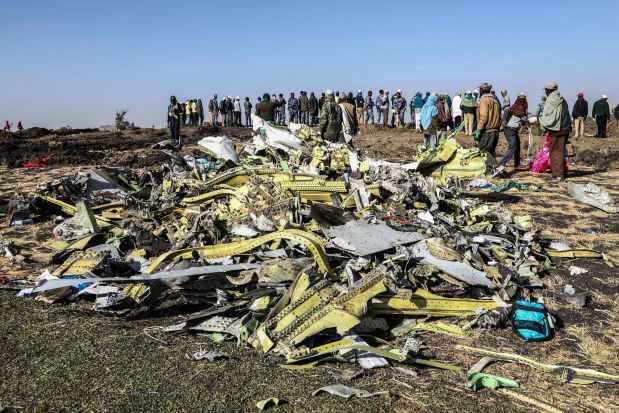 The Ethiopian Airlines crash that occurred in March may be historic for the punitive damages that could result for the plane’s manufacturer, according to a recent article. Families of the victims seek to hold Boeing liable for the crash, alleging that the company prioritized profits over safety.

“This is a deliberate death caused by recklessness,” according to Tom Kabau, a brother of one of the crash victims and a member of the first Kenyan family to sue Boeing in the U.S. The Kabaus are pressuring Boeing to release documents that could make the case for negligence. They allege that Boeing knew about the potentially flawed system that caused the crash of the 737 Max model because it was the same system that caused another crash in Indonesia months earlier.

There were 157 passengers from 35 countries on the flight, including a number of prominent professionals. No one survived, and many more families of the victims are expected to file suit. Yet it’s still unclear whether they will seek punitive damages, which the article noted “could run into hundreds of millions of dollars on top of the basic claims,” or if they will simply settle out of court. Court cases like this one could amount to significant time and cost, and typically punitive damages can be limited in aviation lawsuits.

If you have lost a loved one in an aviation disaster, and you would like to discuss your legal options, the best place to start is an Philadelphia attorney experienced in aviation lawsuits. Call or email us to set up a consultation at your convenience.